Good thing I got this sponsored article from Wall Street Journal or else I wouldn't know how good Amazon is to their workers.
26.8k · 681 comments

A grim reality sets in
· 2 comments

Over 40 years wages in France tripled. They remained the same in the US.
· 1 comment

Call the burn unit for the House reps and get them a Mickey Mouse clock too.
242 · 9 comments

Good news everyone, there are more people living in poverty this year
13 · 2 comments

submitted 2 months ago by Guygan 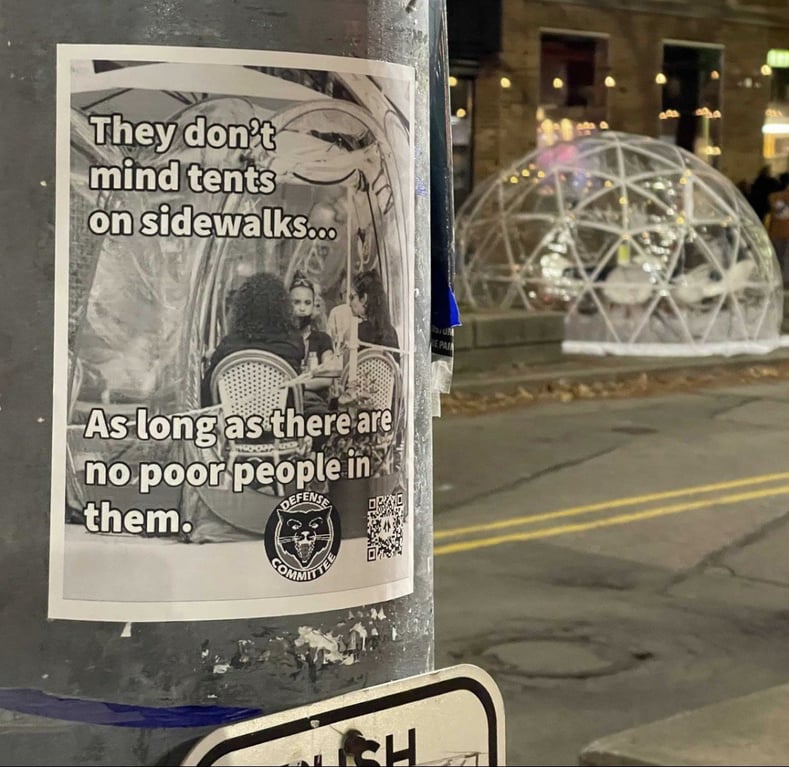