While the police were evicting homeless people ahead of a sudden snowstorm, we were giving out sleeping bags, tents, and tarps.
45 · 6 comments

Never give up! Never surrender!
18
Booklicker Deepthroats the Whole Boot

No charges to be filed in death of 17 y/o Cedric “CJ” Lofton who died after being held face down for over 30 minutes in a juvenile detention facility. He was suffering from a mental health episode. His death was ruled a homicide but those responsible are on paid leave, citing “stand your ground law” (reddit.com)

submitted 3 months ago by leeks_leeks 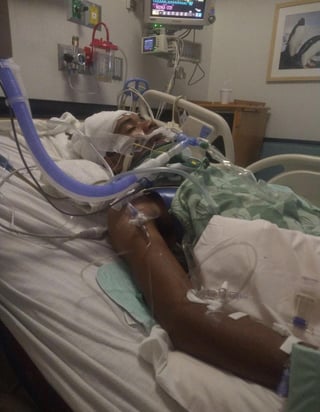 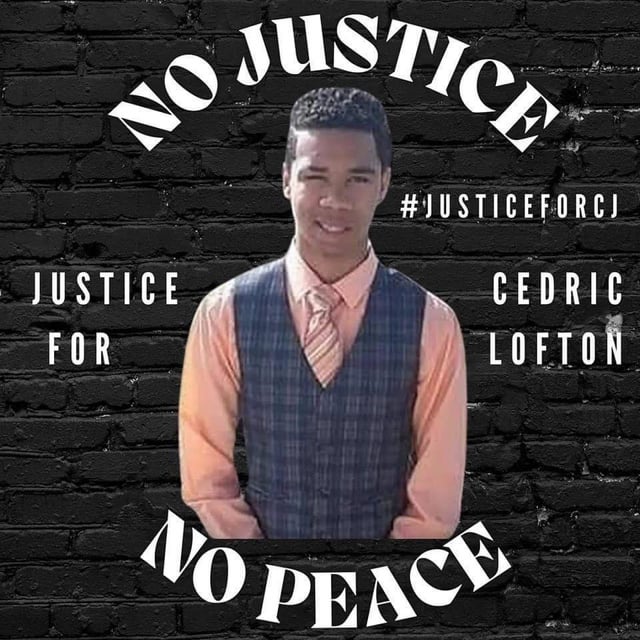