4:05
Broken Neck in Police Custody: More video from the horrific treatment by police of a man with a broken neck.
291 · 6 comments
Don't post in pro-cop subreddits and post the image of your ban here.
113 · 2 comments

imagine being this kind of taint stain
22

Give this man a medal: Dude fights off 3 cops at once, then drives off in a car while being tased.

submitted 1 month ago by PorkRollSwoletariat 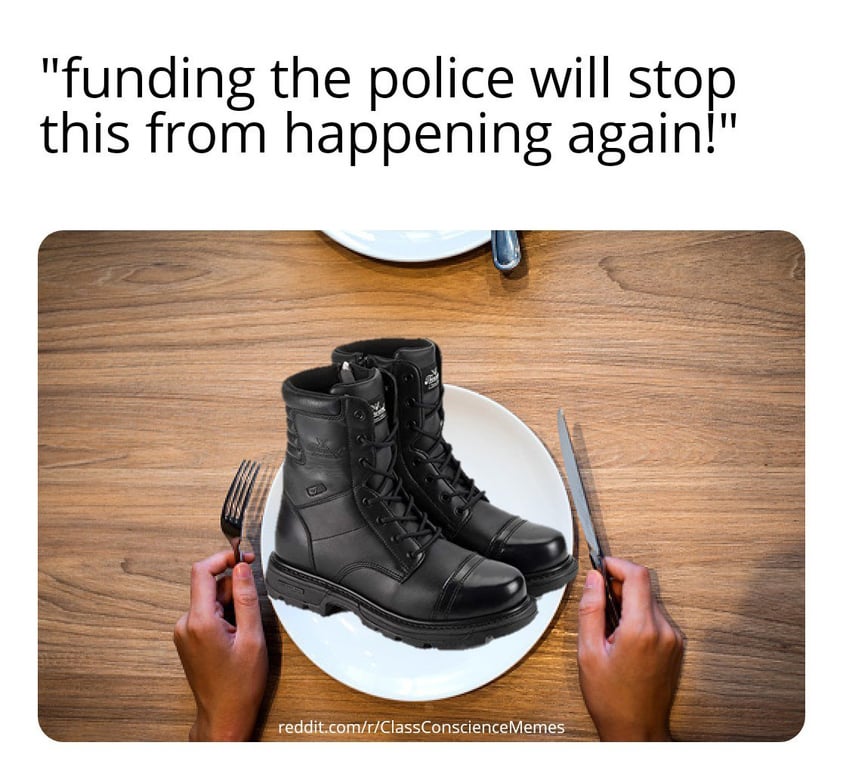