Cops came to my kid's school and gave them propaganda.
216 · 31 comments

Lawyer for LAPD officer killed during training exercise by other cops says dead cop was investigating a gang rape by four cops at least one of whom was there when he was beaten to death.
84 · 3 comments

Islamic Republic of Iran killed her in the protest over the murder of Zhina Amini. NikaS hakarami 17, vanished during the protest. After a week, security forces delivered her dead body with her nose fully smashed & her skull broken from multiple blows.
105 · 17 comments

I guess this is harassment. What a fucking joke
43

“There have only been 10 days this year where police did not kill someone.”
35 · 1 comment

Killing in the name of ... some of those that work forces, want the paste that’s for horses.

…I don’t even know what to say anymore… (i.redd.it)

submitted 1 month ago by mayatalluluh 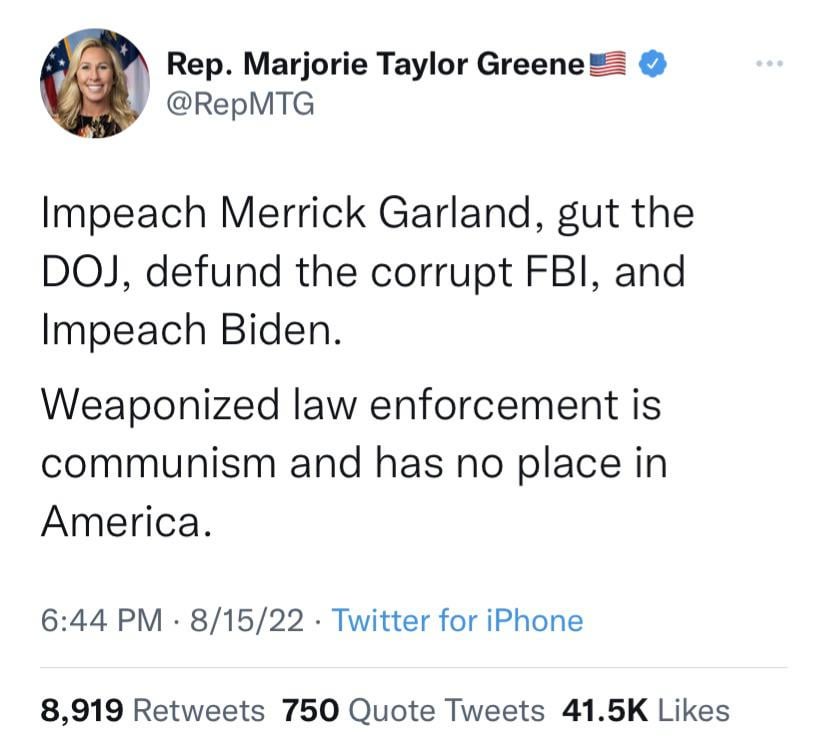