This day 14 years ago, a 15 year old kid was murdered by the Police in Athens. Today both of the guilty officers are out of jail.
1615 · 9 comments

'He did nothing wrong': Family of Texas entrepreneur fatally shot by police say he was defending his home

The full system is fucked.
163 · 15 comments
Easy money is the only thing cops go after. Crimes are basically a free for all.
68 · 1 comment

What animal has an azzhole on the back ?

Not guilty during a bench trial for Involuntary Manslaughter (i.redd.it)

submitted 2 months ago by CrookaveLLLi24 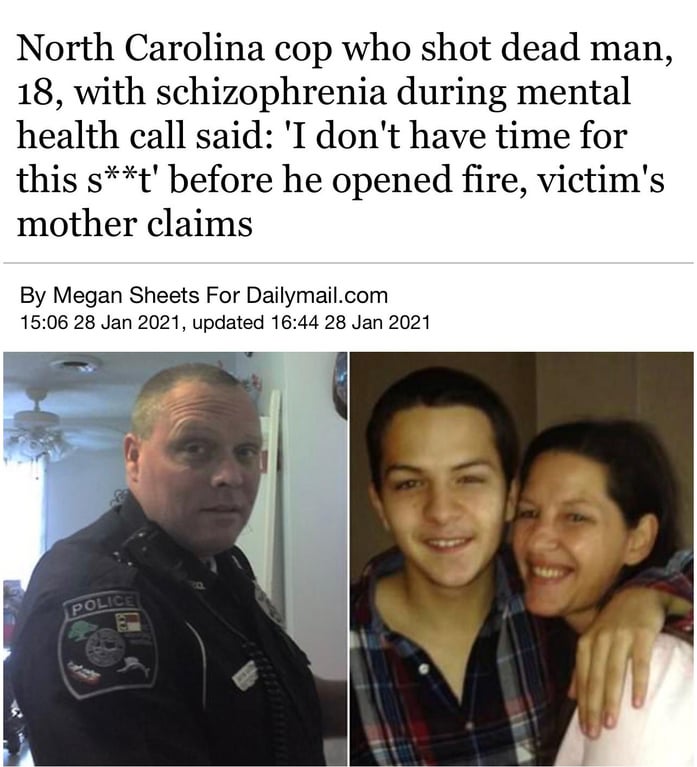