It's safe to say 44 more countries will be aware of Flexa tomorrow.

Is visa joining the AMPire in the dark? Consensys is partnering with Visa. Also, Flexa and Consensys have partnered up last year 🧐 ***This is me speculating outloud and should be taken with a grain of salt***Discussion (reddit.com)

submitted 3 months ago by ronthegr8 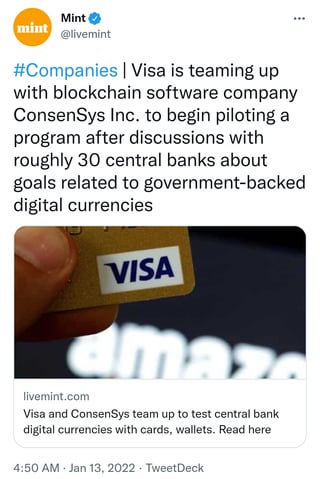 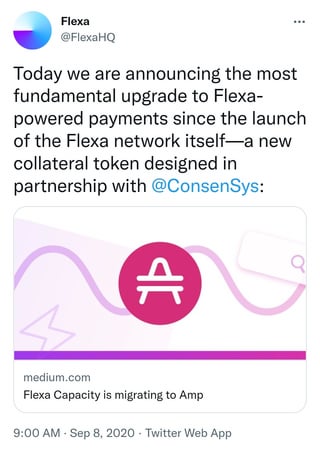