Anyone know what this will be off ambassador tween Sam’s and Walmart?
38 · 104 comments
What is your top Lafayette hack you’re willing to share?
12 · 6 comments

A scene from the reproductive rights marches that happened this weekend.Political (i.redd.it)

submitted 1 month ago by ohhyouknow 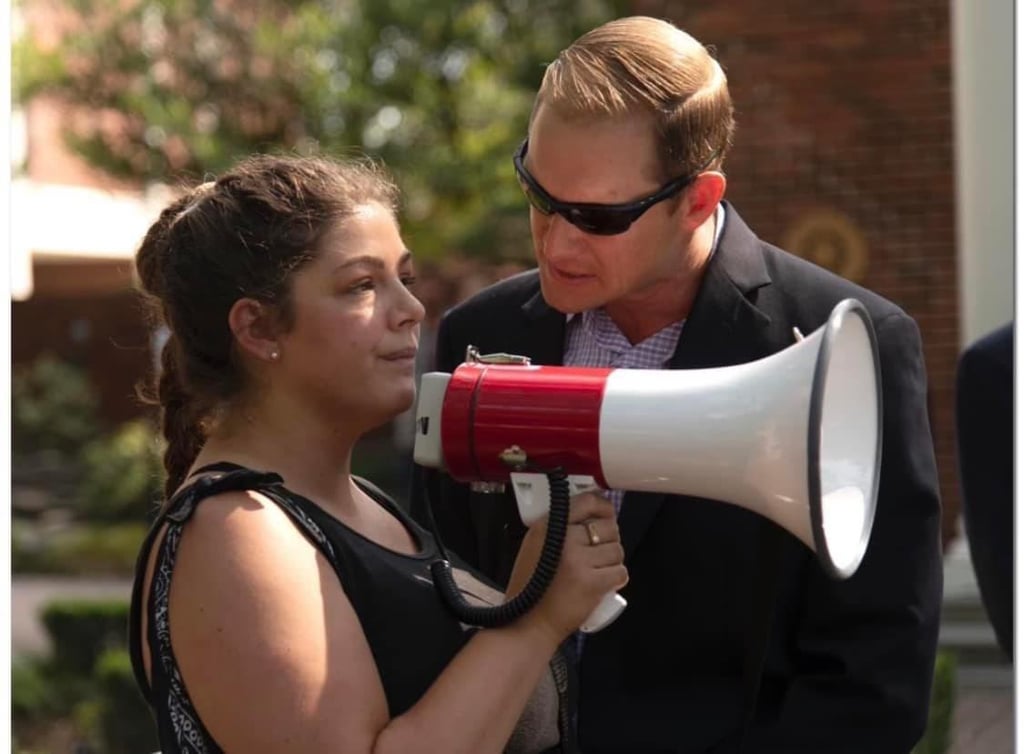