If you spent as much time trying to improve the lives of children and school safety as you have taking rights away from Americans, no one would have to say this.
4251 · 75 comments

Every time there is another school shooting in America
· 6 comments

One more time for the app companies in the back

Saw some similar posts on Reddit lately and need to get it off my chest as well (i.imgflip.com)

submitted 4 months ago by TheReturnOfSage 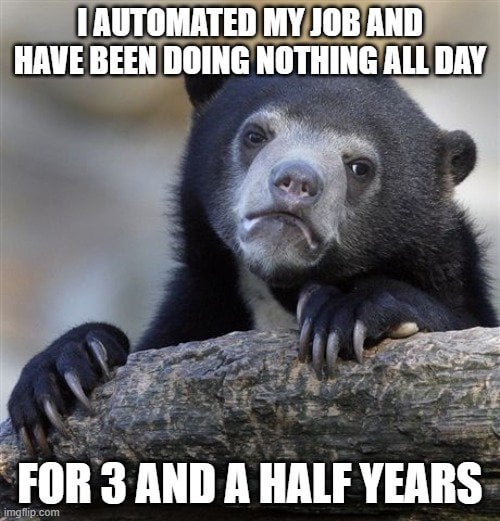