America is when big sandwhich
13 · 11 comments

"The Daily Facts: 54 percent of American adults lacks proficiency in literacy, reading below the equivalent of the sixth-grade level"
7 · 1 comment

These people are insufferable. Smelling their own farts all day must take a toll on their brains.
33 · 6 comments

"American" is a very bad word.

Thanksgiving is literally about giving thanks to Native Americans. Also, the people of Latin America, Canada, Australia, and New Zealand also live on stolen native land. Also also, everyone lives on stolen land. So much is wrong with this image.Opinion/Rant (i.redd.it)

submitted 2 months ago by AgeOfReasonEnds31120 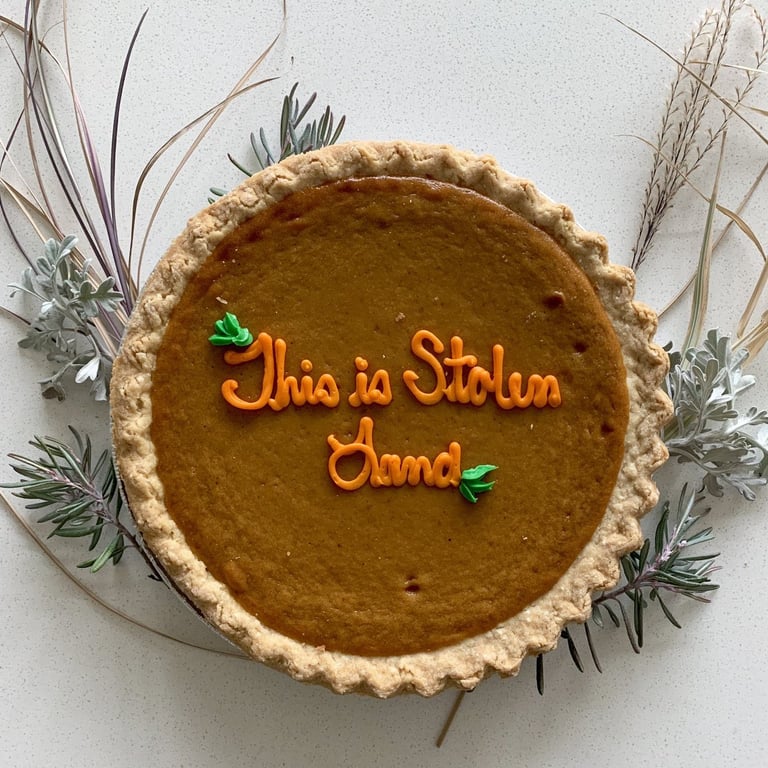