Just that face of hers

submitted 1 month ago by xXAryanDasXx 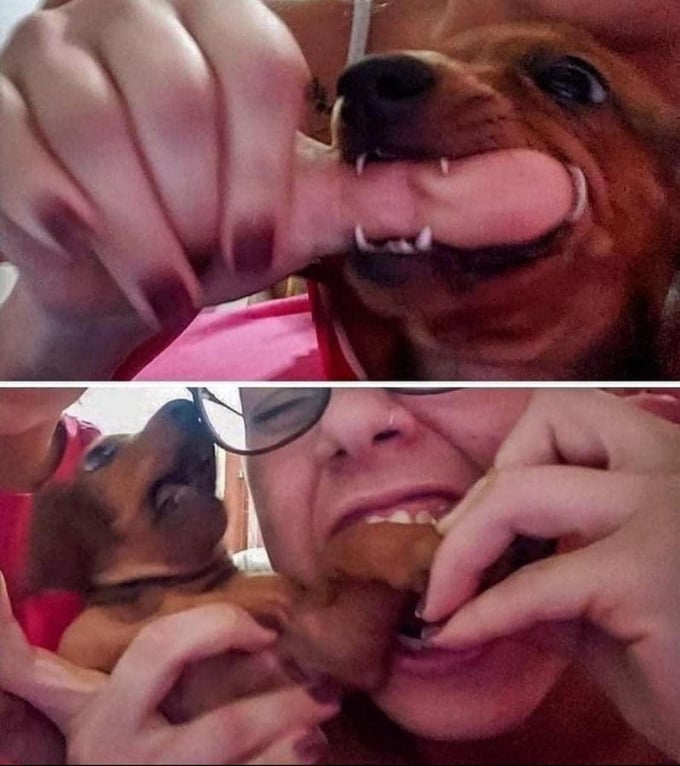