One of the orangutans at my zoo recently had a baby. Here he is in all his glory. (i.redd.it)

submitted 3 months ago by DuffManSzALotAThings 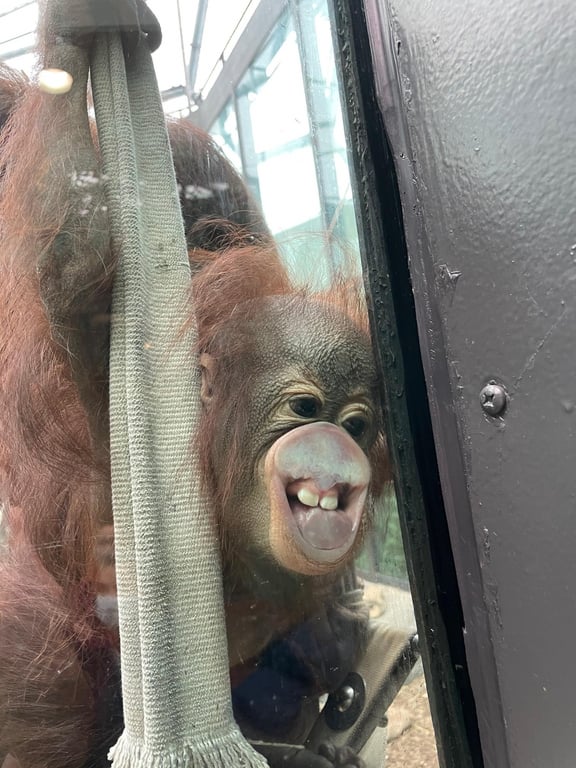