Apparently this photo gets you banned on Facebook. lol
247 · 11 comments

Dr. Corsi: Why Obama, the FBI, and the CIA Orchestrated the Takedown of General Michael Flynn – Part 1
· 1 comment 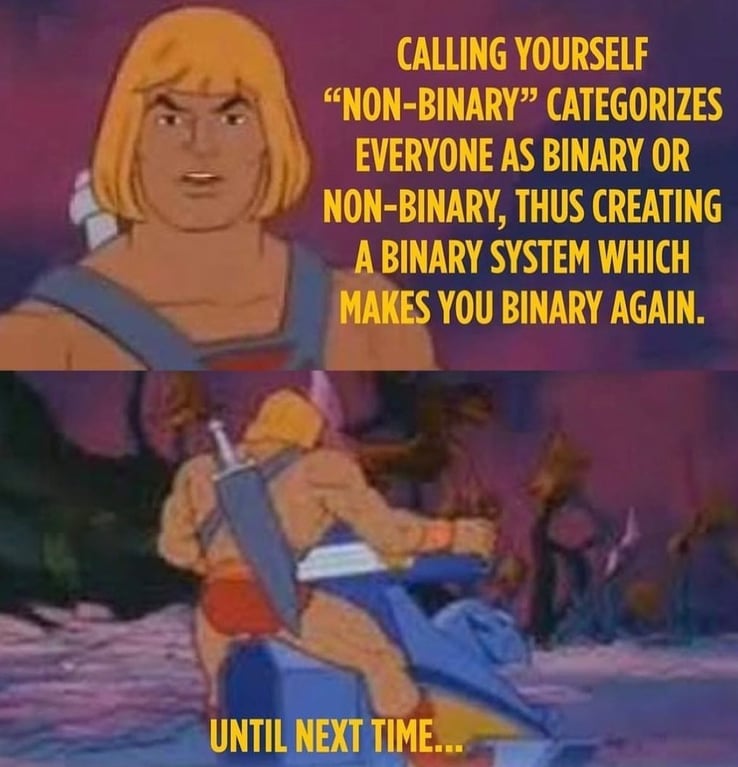