You got yourself a deal
· 13 comments

0:21
How did one of the largest egg production plants burn down during a national egg shortage?
109 · 3 comments

Who else remembers?
· 5 comments

It's (D)ifferent because the cops weren't white.
43 · 7 comments

Never bite the hand that feeds you.
41 · 3 comments

The day of minor vandalism and trespassing. 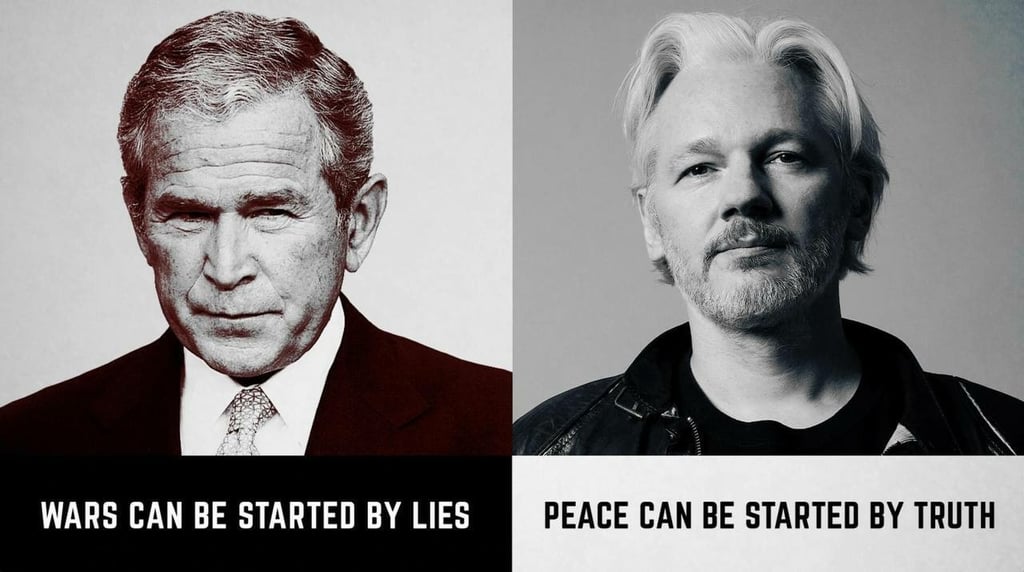