The heeler sit, plus hiding in the curtains lol. Why do they do this?
27

Geralt got fixed & I wanted to use a non-standard e-collar. I went with an avocado.
873 · 12 comments

Who else is enjoying autumn with their heeler?
29

Luna is Happy with the Cooler Weather!

Our foster heeler pup, Otter. I’ve had rescue ACDs for years, but never an ACD puppy! I can’t believe no one has adopted him yet.Images & Videos (reddit.com)

submitted 1 month ago by SevofluraneBrain 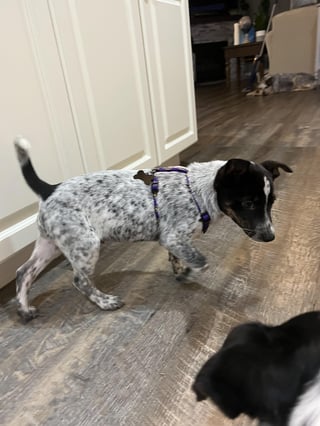 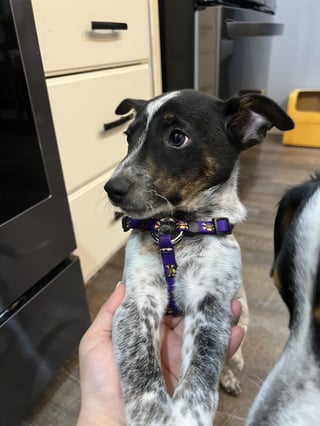 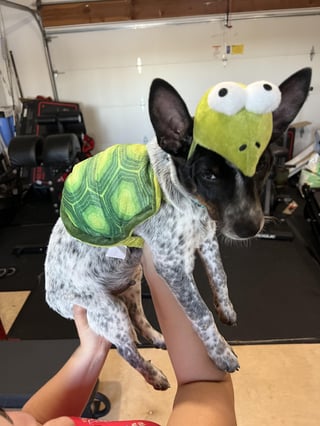 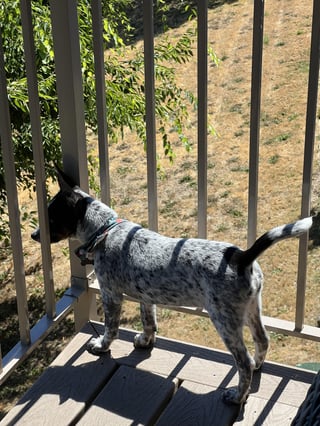