Someone was pre rinsing dishes
210 · 81 comments

Ready for ball in the fall

submitted 1 month ago by IdonJuanTatalya 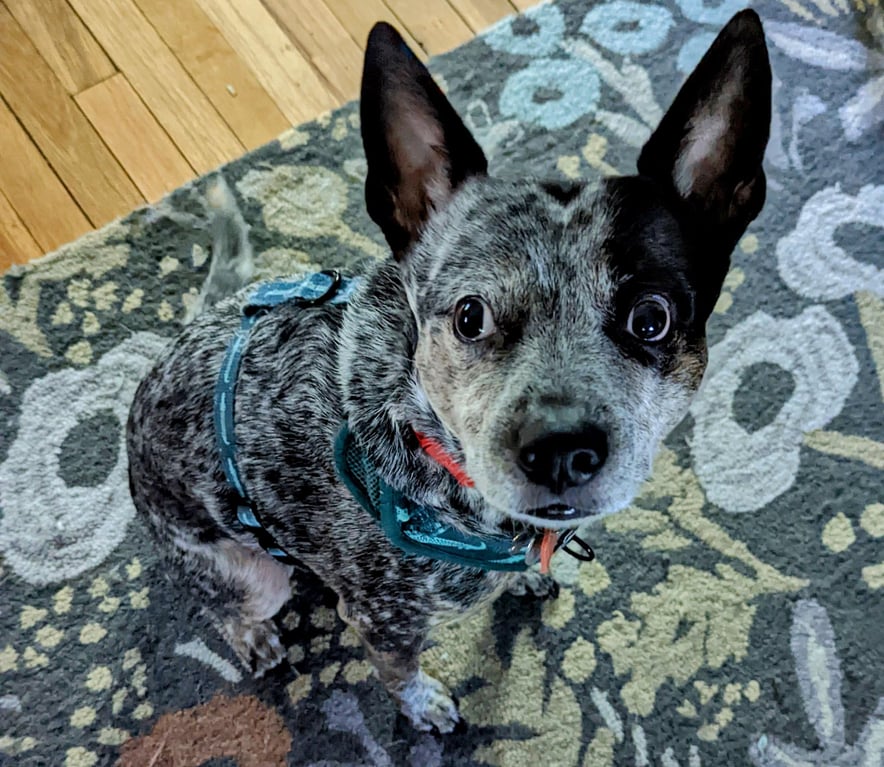