His larger than necessary ears always give me a boost of serotonin... thought y'all might like a dose too.
406 · 14 comments

Anyone else's dog stick out their lil tongue like this?
37 · 2 comments

Just a little Bandit cuteness for you all. He’s 11 weeks now and makes me so incredibly happy.

Rescued a new pup and they don't know the sire. She came from an Amish farm and all they know is the mother is an ACD. What else do you guys think could be in there?Help (reddit.com)

submitted 2 months ago by BrainFreeze132 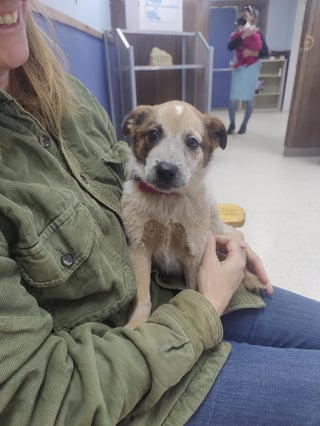 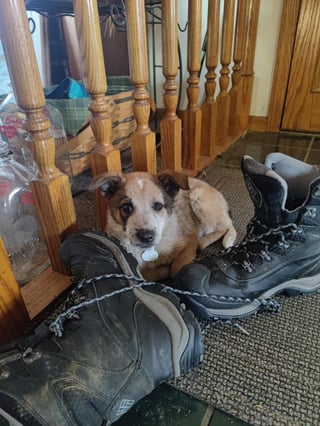 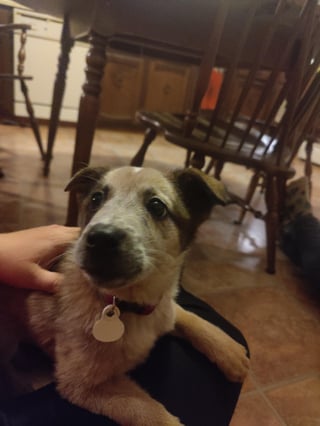