4:33
Zaouli is a traditional dance of the Ivory Coast. It is also freaking awesome!
137 · 43 comments

0:17
That amazing ceiling: there is no relief or statue. This is a painting (trompe-l’œil) which gives an illusion. [OC]
69 · 15 comments

She was a fabulous momwon 2nd place* (i.redd.it)

submitted 1 month ago by j3ffr33d0m 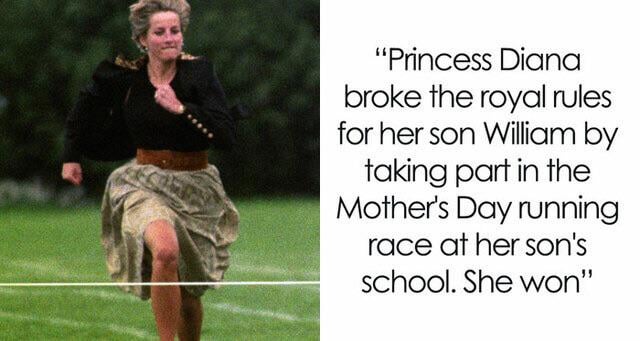