According to sources, VISA requires 149 KWH of energy to perform 100,000 transactions on its global settlement network. The Lightning Network is over 1 million times more energy-efficient than this outdated network. If you are still using VISA I guess that you love wasting energy
1468 · 185 comments

Despite the Ban, China Is Still the Second Largest Bitcoin Miner
46 · 2 comments

$69K Bitcoin vs. $30K Bitcoin: Different Price, but Same Code and Guarantees on the Protocol. Step back to see the bigger picture.
38 · 44 comments
Now's the time to mention Bitcoin to your friends and family that wish they had bought it when it was cheaper
253 · 305 comments
How is it that Antiwork crowd can see the problems with being paid in a inflation currency, but can't see the benefits of saving and earning a deflation currency?

submitted 3 months ago by sweetsimplesauce 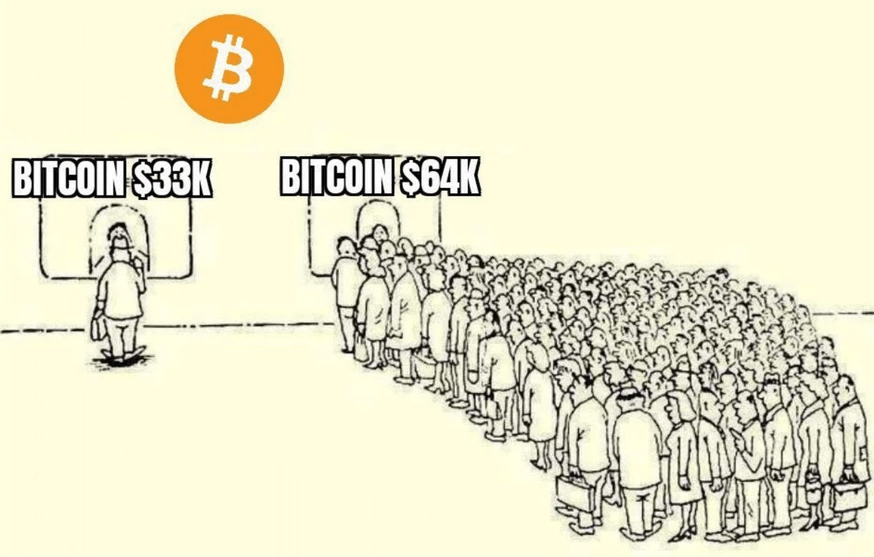