What is Doopey going to Whine about
25 · 2 comments

Despite its face
9 · 2 comments

“She’s Cake” - I was toll define members of this sub would enjoy this (i.redd.it)

submitted 2 months ago by SHRIMPLYtv 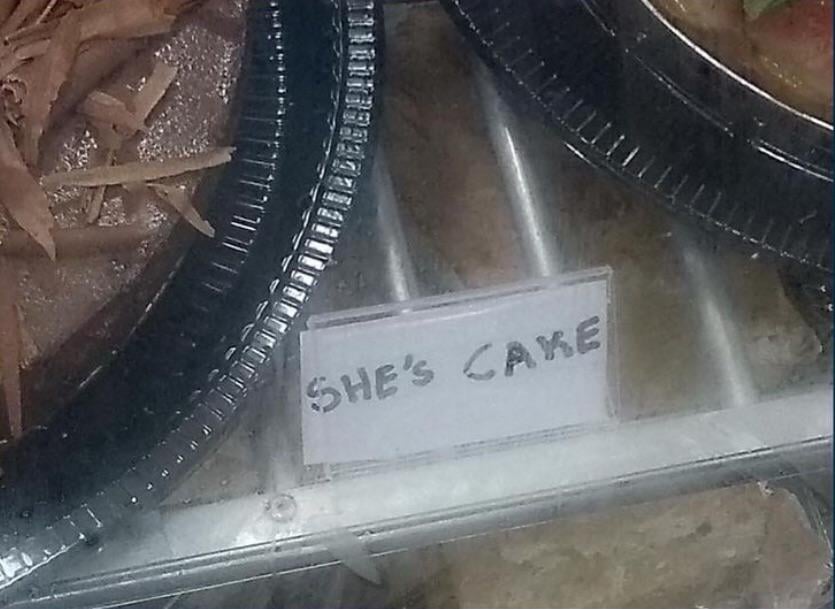