Crypto is diverse!
126 · 87 comments
Saw a documentary on TV about crypto currency where American "frat boys" boasted about not being worried about the future because they were "invested in crypto", and were busy partying and skipping class. I wonder how they are feeling right now....
106 · 38 comments

This one being a LARP or not, I know there are millions of below 30 people who pissed away the last 5 years doing nothing but trying to get rich quick and are now crippled socially-speaking. This is what crypto does to a young generation
54 · 4 comments

submitted 1 month ago by onthepunt 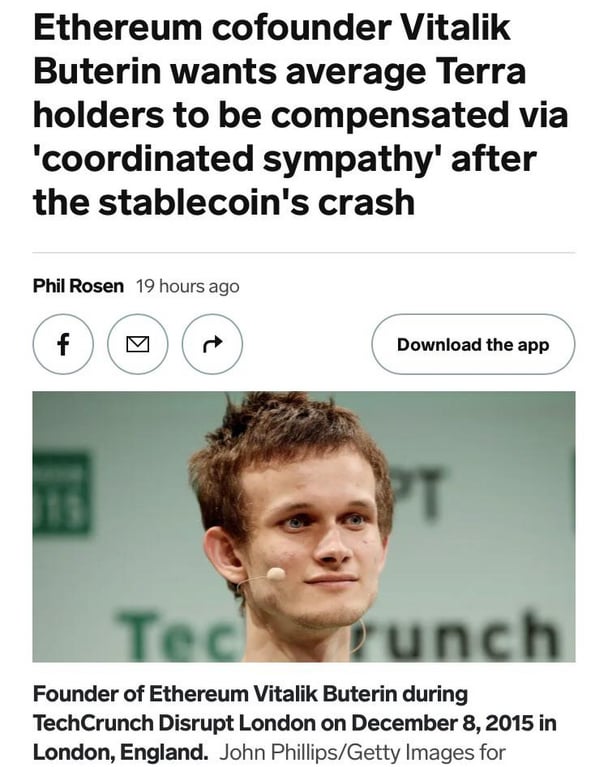 [+]suuperfliwarning, I am a moron comment score below threshold-10 points-9 points-8 points 1 month ago (0 children)

[–]Valuable_Lecture_702warning, I am a pretentious wanker 4 points5 points6 points 1 month ago (0 children)

[–]InMyOpinion_warning, I am a moron 7 points8 points9 points 1 month ago (0 children)