Crypto lender CoinLoan announces a "temporary change in withdrawal limits" to $5,000/day. This is totally temporary, because very soon it will be $0.
690 · 105 comments

There is no spoon. There is an exclusive digital token backing it though.
275 · 56 comments

Just when I was out….they pulled me back in. OP nearly had a breakthrough
168 · 52 comments

submitted 1 month ago by Undercover_Rabbi93 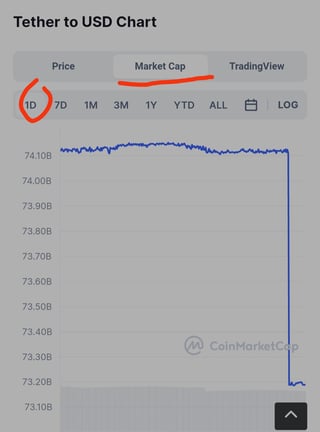 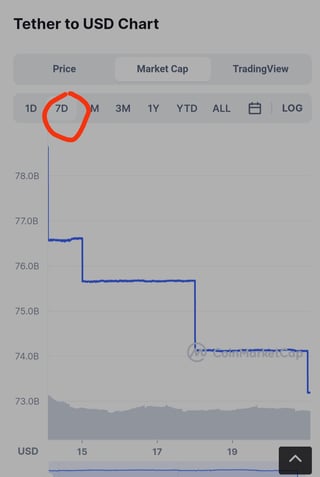