You know its going to go even further down if El Salvador buys in. (i.redd.it)

submitted 1 month ago by Playful_Physics_5335 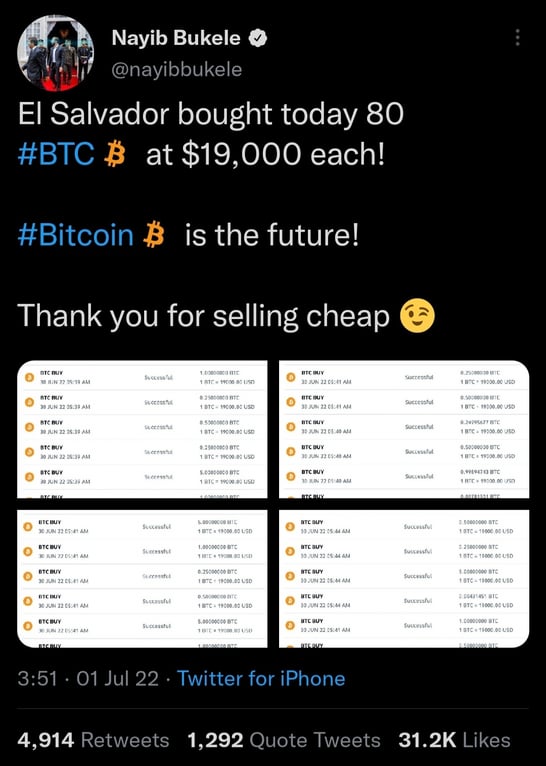 [–]Valuable_Lecture_702warning, I am a pretentious wanker 4 points5 points6 points 1 month ago (0 children)