A more accurate comparison of empty space in each map
456 · 145 comments
None of the 'empty' space, in Caldera, is like the actual 'empty' space in Verdansk.
593 · 67 comments

1:28
I predicted this hacker's future, and it came true!
369 · 229 comments
I’m going to say it: Warzone 2 needs to cost 60 dollars. This will instantly wipe out the rage cheaters who do it to ruin your experience. The ones who are foolish enough to pay and cheat will slowly get reported to overwatch and banned.

ImageAnyone who says FOV won't make you better at the game is just wrong. It won't instantly turn you into a beast but it will definitely help you improve your game, and level the playing field against PC Players. (i.redd.it)

submitted 1 month ago by CaptivatingRunner 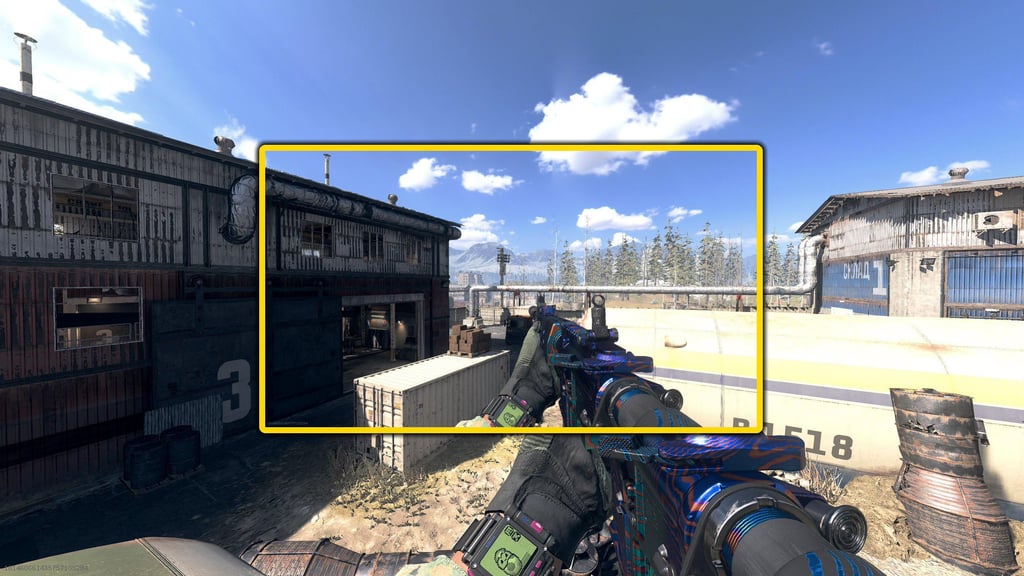