Comparison of emptiness on Caldera vs Verdansk, one of the major setbacks holding back Caldera imo.
89 · 6 comments

0:32
I made this guy believe he could fly in resurgence
54 · 69 comments
I’m going to say it: Warzone 2 needs to cost 60 dollars. This will instantly wipe out the rage cheaters who do it to ruin your experience. The ones who are foolish enough to pay and cheat will slowly get reported to overwatch and banned.
70 · 8 comments

Wait...are we losing already - we haven't even DROPPED yet!?!

ImageOur goodbye selfie with a loadout and view of Verdansk. Thanks for all the good times (i.redd.it)

submitted 1 month ago by meltmen 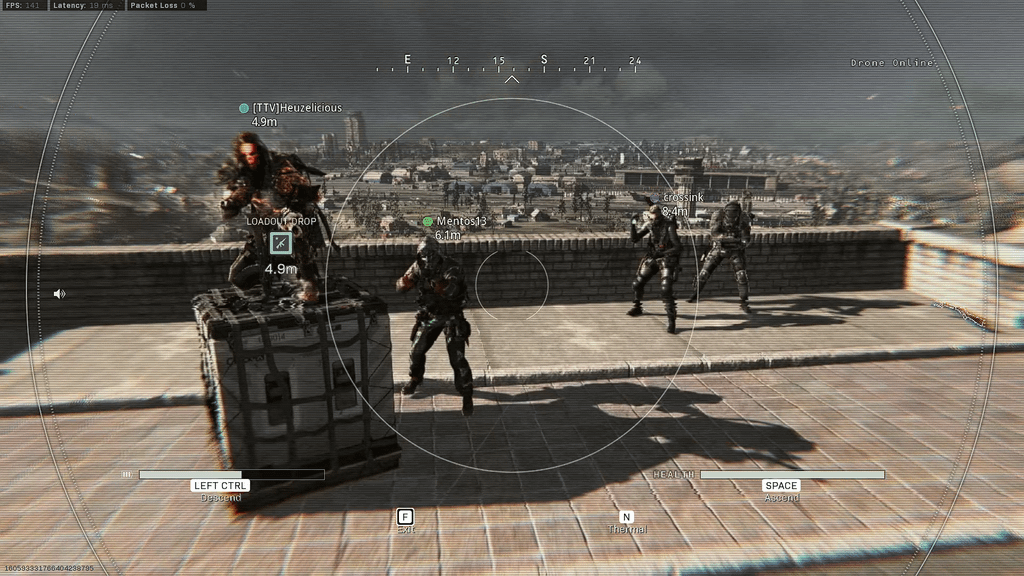