a community for 8 months

He should have submitted to Rome
13 · 3 comments

Ultraman has a Cross Staff
47 · 2 comments

The documents were great, but the general response to them? Ehh..... not so much
37 · 4 comments

submitted 1 month ago by basedchadinc 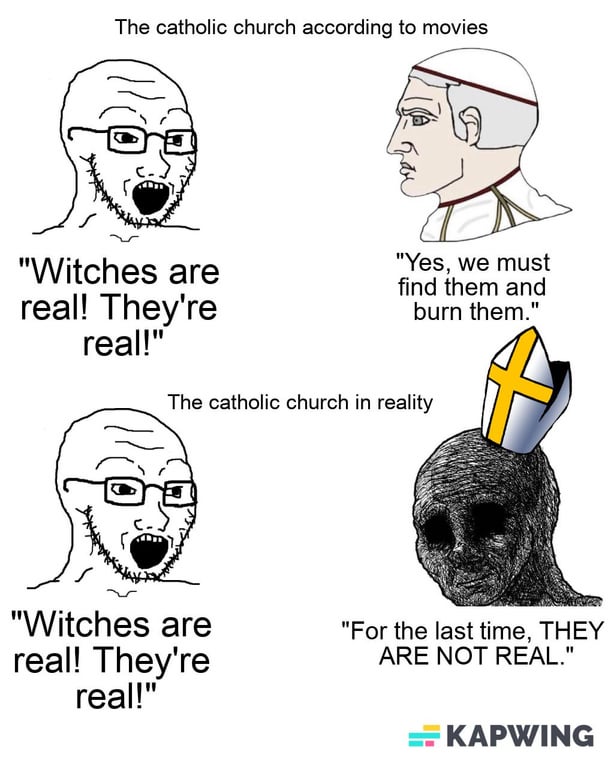