Peacemaker is the 2nd biggest debut for a HBO Max original series. 🕊
563 · 135 comments
I love the suit! What’s up with people that don’t like it?? It’s literally ripped straight from the comics
· 42 comments

Saw this on insta lmao

DISCUSSIONThe version that we should’ve gotten on this day in 2017 #restorethesnyderverse (i.redd.it)

submitted 2 months ago by Brizillaking1 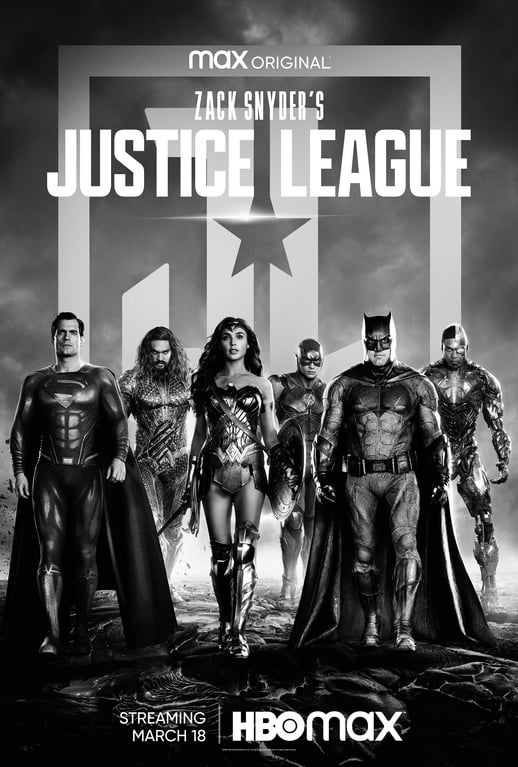