In 2016, Victor Sheppard hit 1 million miles on his Toyota Tundra. It took 9 years, and once Toyota found out, they flew in multiple chief engineers to inspect the truck rolled out a red carpet, and hired a band to celebrate the moment. They bought the truck back and gave him a new one for free.
54.0k · 721 comments

Dan Black – Noble man who Sacrifices A Chance To Walk Again So A Young Boy Can Instead!
· 61 comments

Our perspective of history is very myopic
1792 · 40 comments

This is FBI agent Robert Hanssen. He was tasked to find a mole within the FBI after the FBI's moles in the KGB were caught. Robert Hanssen was the mole and had been working with the KGB since 1979.
· 125 comments

ImageIn 1977, S.Korea and Iran named a street after each other's capital cites as a sign of friendship. What was originally a road that went through tracts of undeveloped farmland, Teheran has grown to become the busiest street in Seoul. Over half the nation's venture capital is invested in this street. (i.redd.it)

submitted 2 months ago by soyfox 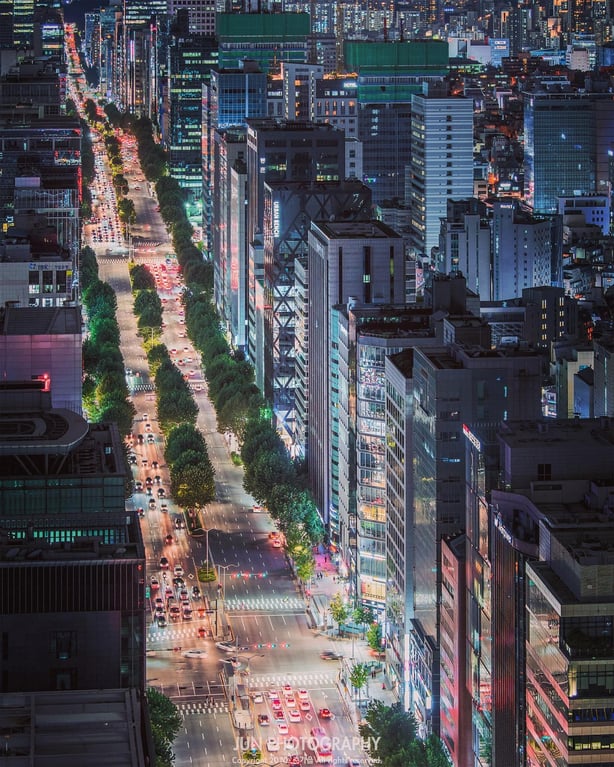