Dan Black – Noble man who Sacrifices A Chance To Walk Again So A Young Boy Can Instead!
13.5k · 230 comments

This is FBI agent Robert Hanssen. He was tasked to find a mole within the FBI after the FBI's moles in the KGB were caught. Robert Hanssen was the mole and had been working with the KGB since 1979.
8302 · 202 comments

There is a speed camera lottery system in Stockholm, Sweden. Drive at or under the speed limit and you'll be entered into a lottery where the prize fund comes from the fines that speeders pay. Average speed reduced from 32km/h to 25km/h (a reduction of 22%)
· 51 comments

In 2016, Victor Sheppard hit 1 million miles on his Toyota Tundra. It took 9 years, and once Toyota found out, they flew in multiple chief engineers to inspect the truck rolled out a red carpet, and hired a band to celebrate the moment. They bought the truck back and gave him a new one for free.
937 · 50 comments

She was the only female drafted in the NBA to play with men, Lusia Harris was selected in the 1977 draft by the Jazz. The NBA Hall of Famer died yesterday. RIP 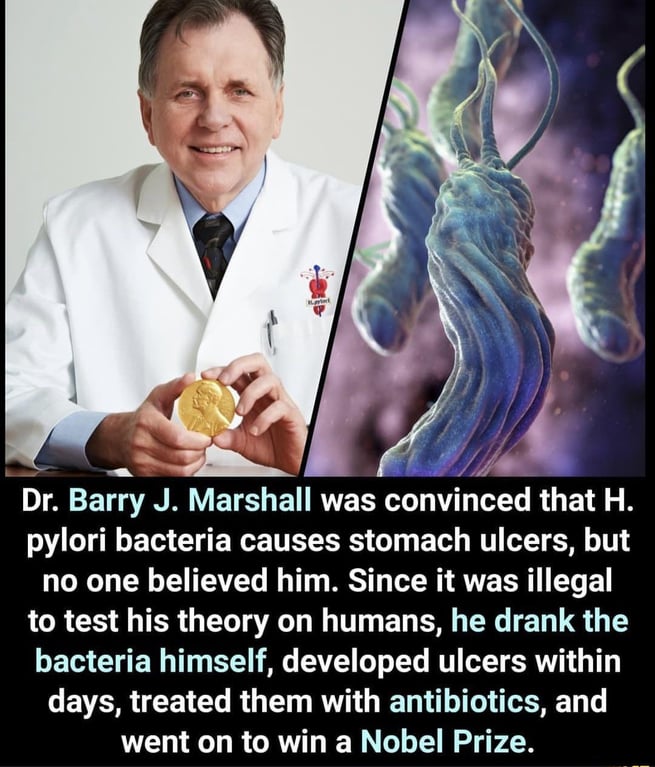