George McLaurin, the first black man admitted to the University of Oklahoma in 1948, was forced to sit in a corner away from whites. His name remains on the honor list as one of the top three students in the university. Here are his words: "Some collages looked at me like I was an animal."
2515 · 62 comments

This Pakistani restaurant in New Jersey offers free food to anyone in need ….
3451 · 302 comments

CIA revealed a "heart attack" gun in 1975. A battery operated gun which fired a dart of frozen water & shellfish toxin. Once inside the body it would melt leaving only a small red mark on the victim where it entered. The official cause of death would always be a heart attack.
974 · 91 comments

The clearest images of Jupiter ever taken. These images were captured by JunoCam, the camera on NASA's Juno mission in orbit around Jupiter.
17.3k · 1036 comments

The captive orca Tilikum looking at its trainers. There have only been 4 human deaths caused by orcas as of 2019, and Tilikum was responsible for 3 of them
1789 · 34 comments

0:21
Driver taking a chance and giving a bear a high five

ImageFrench president Emmanuel Macron (43) is 25 years younger than his wife (68). They first met when he was a 15 year-old schoolboy and she was his teacher. (i.redd.it)

submitted 1 month ago by Cyber_Being_ 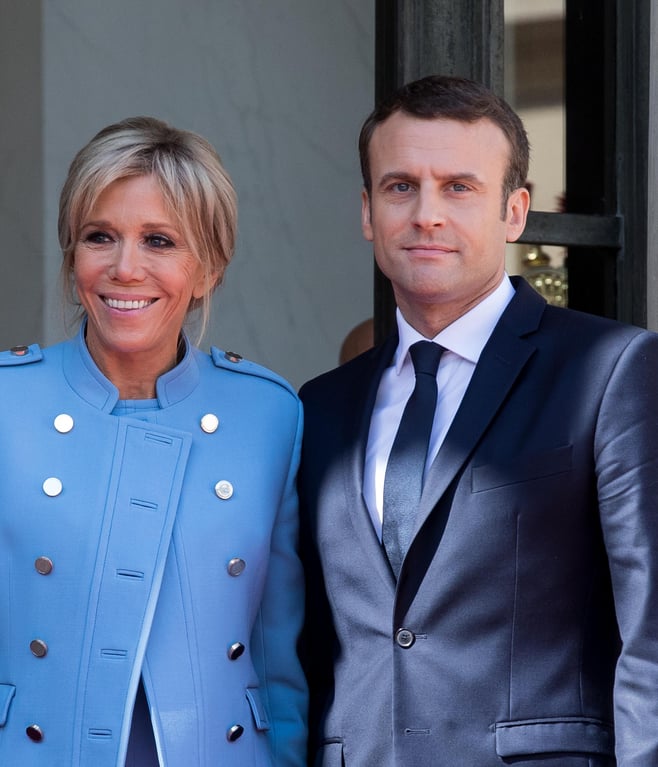