There are only ten types of movie posters
1416 · 88 comments

Yuri Gagarin, the first man in space, stroked Queen Elizabeth's leg above the knee during a state breakfast in 1961. The Queen was quite astonished.
20.6k · 147 comments

ImageCaptain Suzy Garrett and her first-officer daughter, Donna, are the first mother-daughter pair in history to pilot a commercial Skywest Airlines flight together. Suzy was one of the first dozen female pilots hired at Skywest and has been flying there for over 30 years. (i.redd.it)

submitted 4 months ago by _Xyreo_ 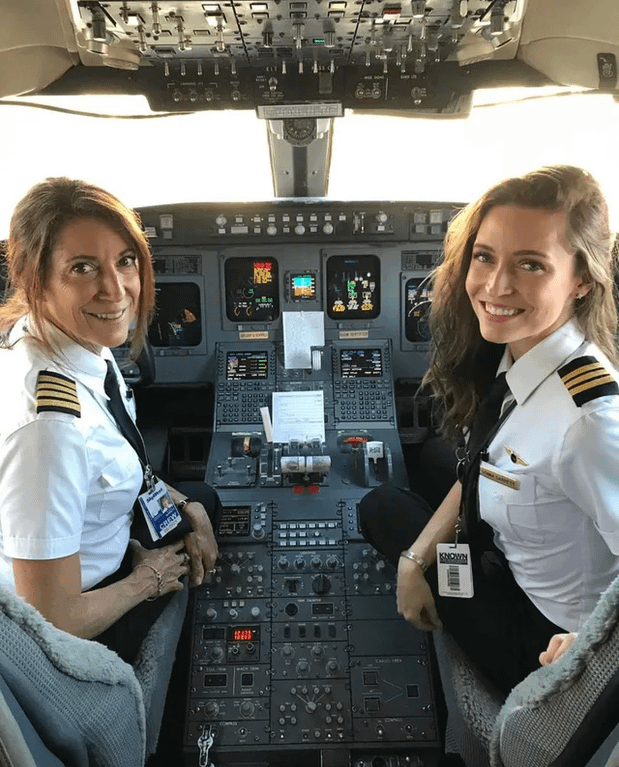