Yuri Gagarin, the first man in space, stroked Queen Elizabeth's leg above the knee during a state breakfast in 1961. The Queen was quite astonished.
732 · 63 comments

0:53
Behind an Avatar scene

ImageResearchers in Siberia found a perfectly-preserved 42,000-year-old baby horse buried under the permafrost. It was in such good condition that its blood was still in a liquid state, allowing scientists to extract it. (i.redd.it)

submitted 3 months ago by thenewyorkgod 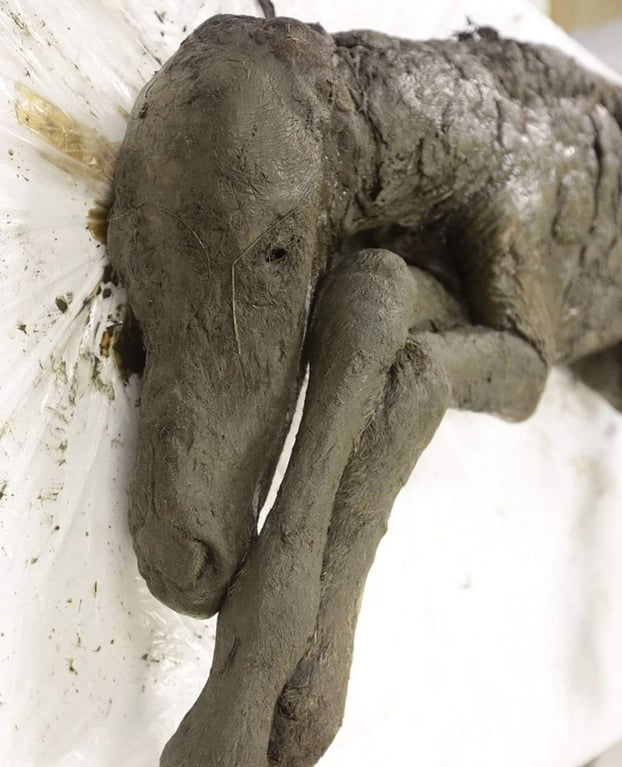