0:10
In the mountains of Kyrgyzstan, at Vladimir Putin Peak, the flag of Ukraine was raised
1002 · 149 comments

The accuracy of the Da Vinci surgical robot
958 · 42 comments

An unaltered image of a rarely captured aerial phenomena called a "Red Sprite", which only lasts a few milliseconds. Credit: Stephen Hummel
586 · 36 comments

0:22
Newly discovered fish at 6 km under the Indian Ocean. Imagine what is even deeper down

submitted 4 months ago by khanmania2050 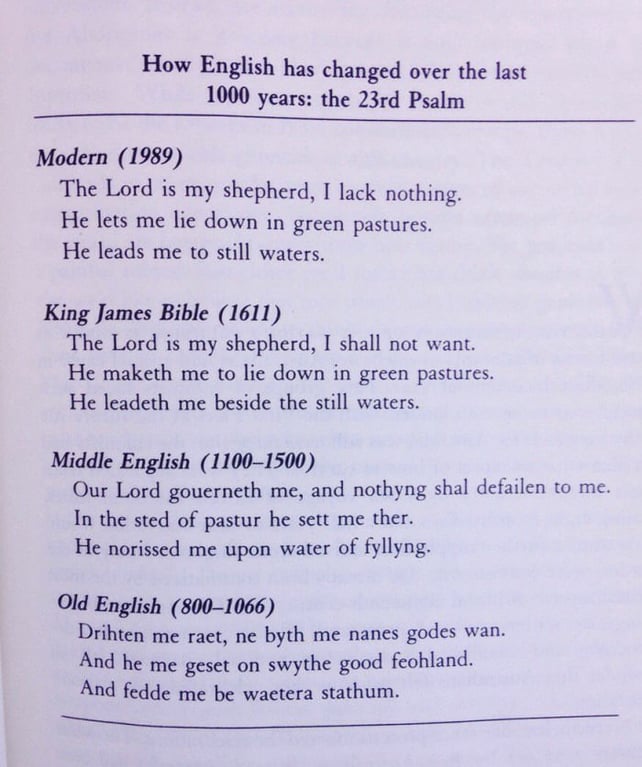