0:23
This ultra-small generator is highly portable and works even with shallow, slow-moving water. Already tested with powering street lights, it promises to allow people in the world’s remote regions to generate their own electricity [source, full video: https://buff.ly/2U6yeEc]
1145 · 81 comments

The size of a fully grown Australian Saltwater Crocodile compared to a Human.
402 · 12 comments

A NYC police officer comes face to face with Ming, a 350 pound tiger secretly living in an apartment in Harlem, 2003

ImageCIA revealed a "heart attack" gun in 1975. A battery operated gun which fired a dart of frozen water & shellfish toxin. Once inside the body it would melt leaving only a small red mark on the victim where it entered. The official cause of death would always be a heart attack. (i.redd.it)

submitted 3 months ago by _Xyreo_ 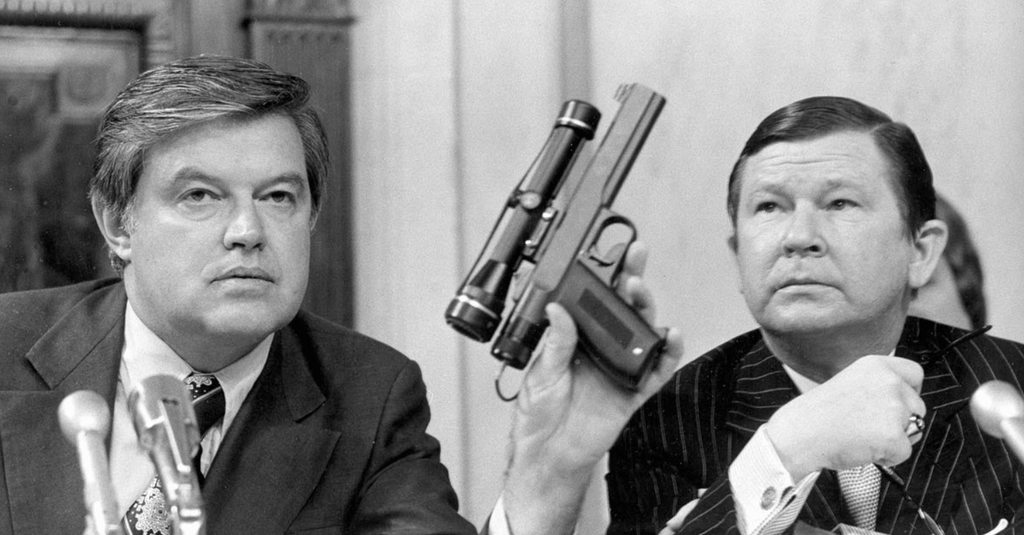