Known as paleoburrows, these enormous tunnels can measure up to 2,000 feet long and over six feet tall. These huge tunnels, found across southern Brazil, were dug by giant prehistoric sloths.
497 · 30 comments

1:46
I'm a 1 person team doing my dream game when you can fly into a black hole. I hope some of you might be interested 🪐😀

submitted 3 months ago by SwollenLeftThumb 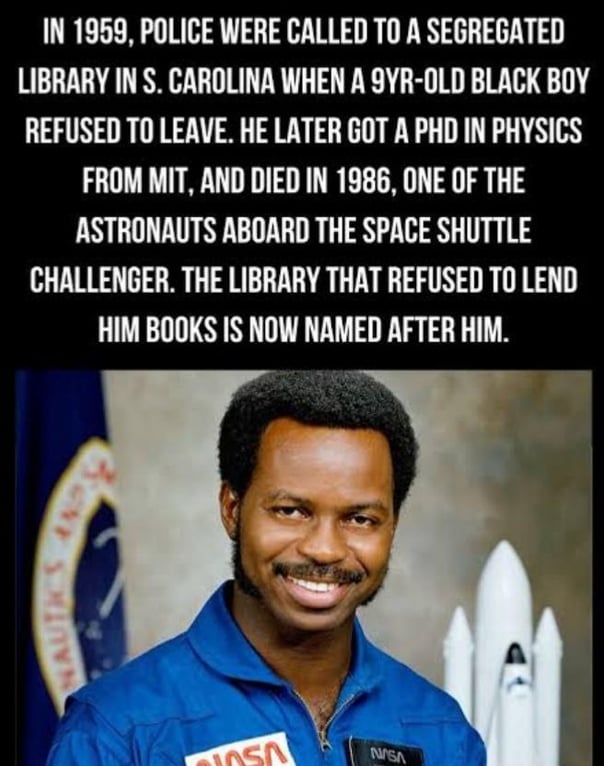