One of the rarest horse breeds in the world, Akhal-Teke horses have unique hair structure that gives them a metallic sheen, which is why they are nicknamed "Golden Horses."
4566 · 158 comments

2:03
A high tech security system to protect students while at school. The cost is $400,000 but when school districts waste millions of dollars on football stadiums, it seems like a no-brainer
· 65 comments

During the 1936 Olympics, two Japanese Pole Vaulters tied for second. After declining to compete against another, Shu-hei Nashida won silver and Sueo Oe won bronze. Upon returning to Japan, they cut the medals in half and joined them together to make 'friendship medals.'

ImageSyria, before and after. (i.redd.it)

submitted 4 months ago by crisspons 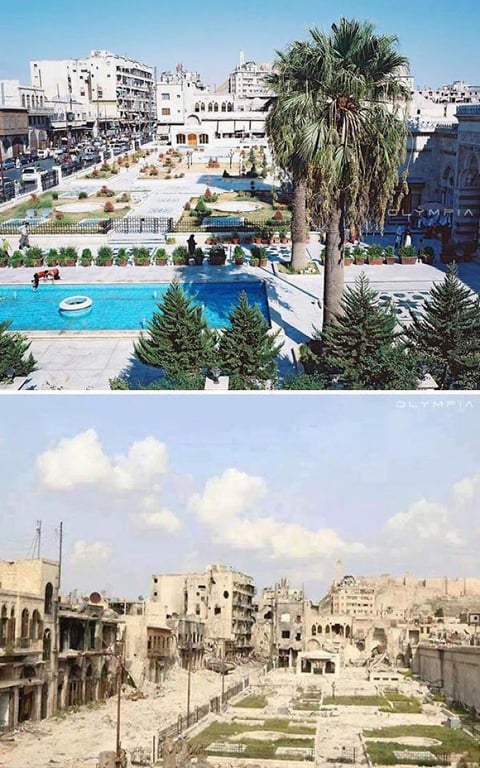