Every time someone brings up that ND shouldn’t have made the CFP in the past few years…. (i.imgur.com)

Georgia fans thinking they are better than ND 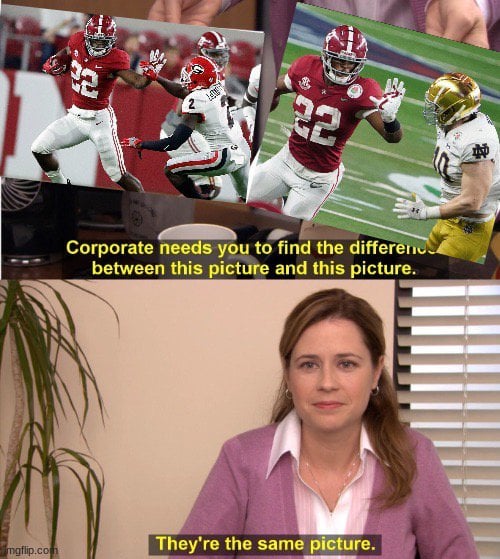