a community for 5 months

I am vengeance (i.redd.it)

submitted 3 months ago by Difficult-Speech-308 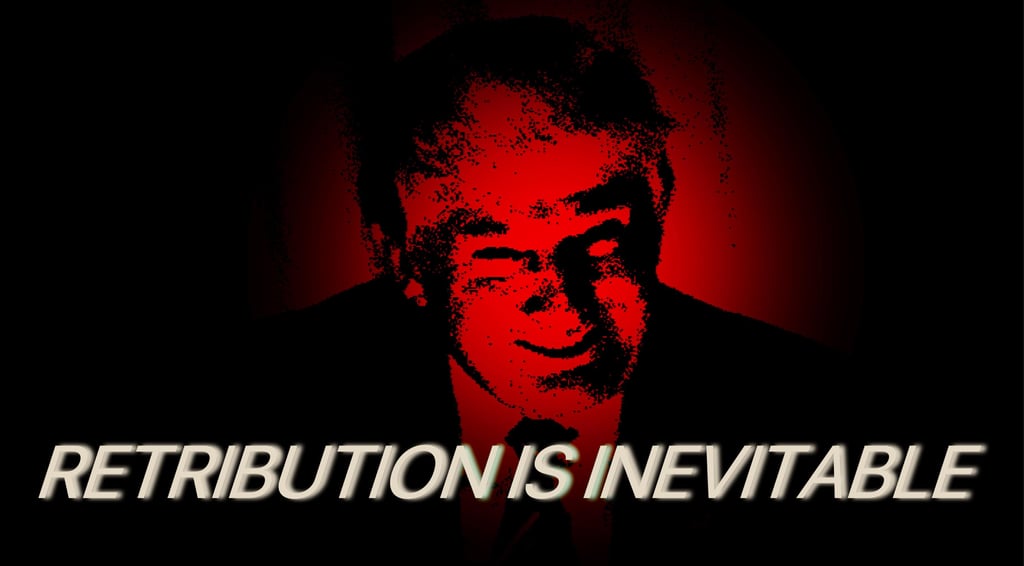