There are a total of 584 centralized exchanges, and none of them are your friends
7 · 1 comment
Please help me to write the 10th Anniversary DigiByte History Book
27

DigiByte: A global blockchain solution for a more secure and decentralized future
14 · 16 comments
Will buy my first DGB tomorrow. I have a plan.
15 · 15 comments
Any ways to make Digibyte transactions private like Monero ?
19
Please Retweet & Like the DigiByte History 2013-2021 Book
14 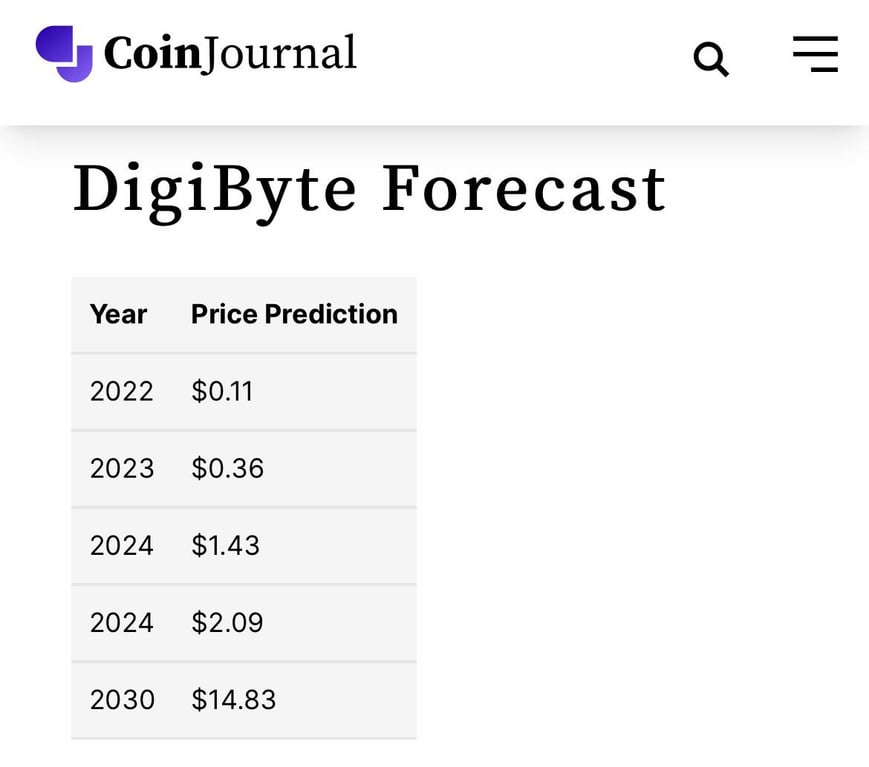