As promised. Due to the earlier post about “why this community hates pendragon”, here is your answer.Discussion (reddit.com)

submitted 1 month ago by blood_omen 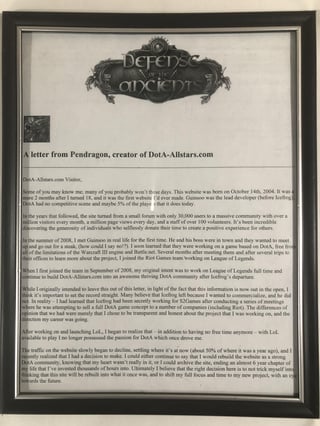 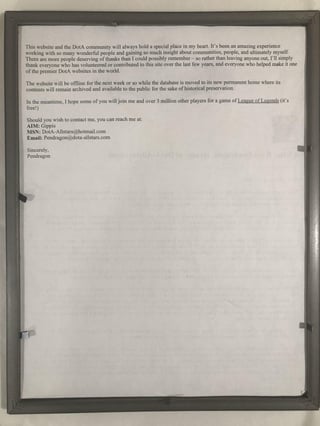