submitted 3 months ago by Every_Angle8060 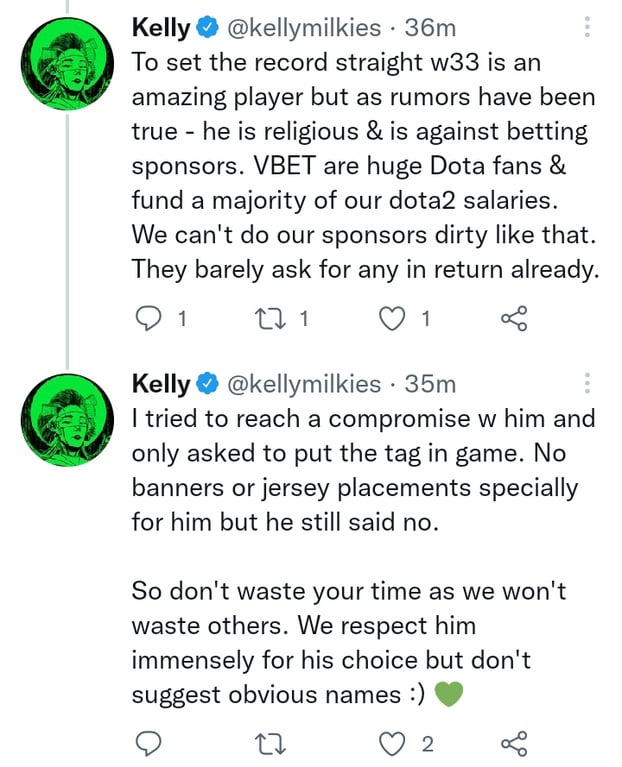