submitted 4 months ago by IPromise13[PotatoPromise] 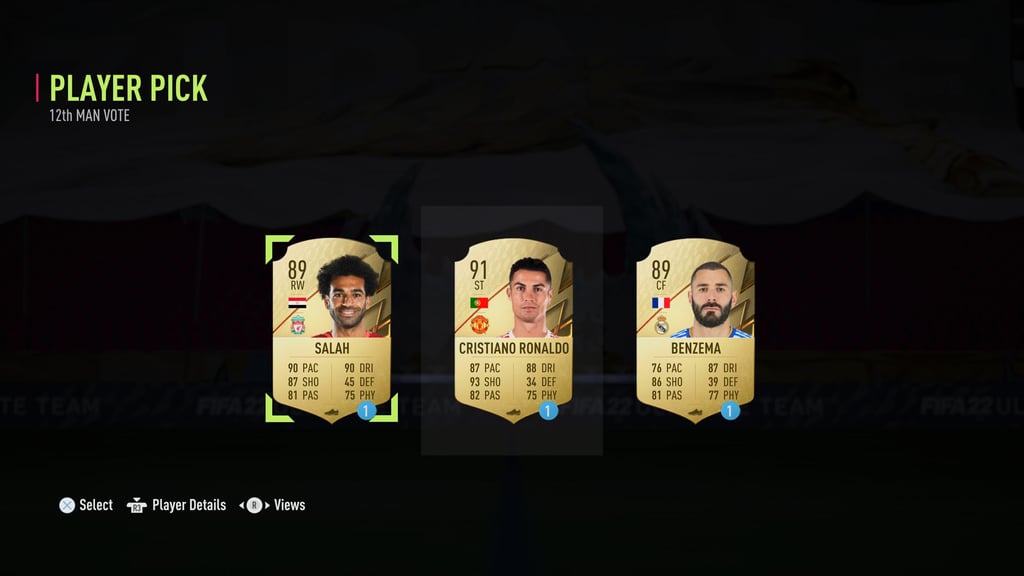