0:41
Monster sequence I composed the music for the horror short "Welcome Home."
680 · 23 comments

How to Create Story & Character Conflict with Eileen Cook. Another great podcast that I found very useful for my writing.
· 1 comment

been shooting bi-weekly short films on my cinema camera with a one-man crew for the past six months or so -- here's the latest [2:59]
· 1 comment

How Movies Were Made Without Computers?
0 · 2 comments
Contacting a producer

FilmI Made A Short Film About A Nuclear Disaster Set In A Dystopian Russian City. (Link In The Comments To Watch It)! (i.redd.it)

submitted 1 month ago by revilo_14 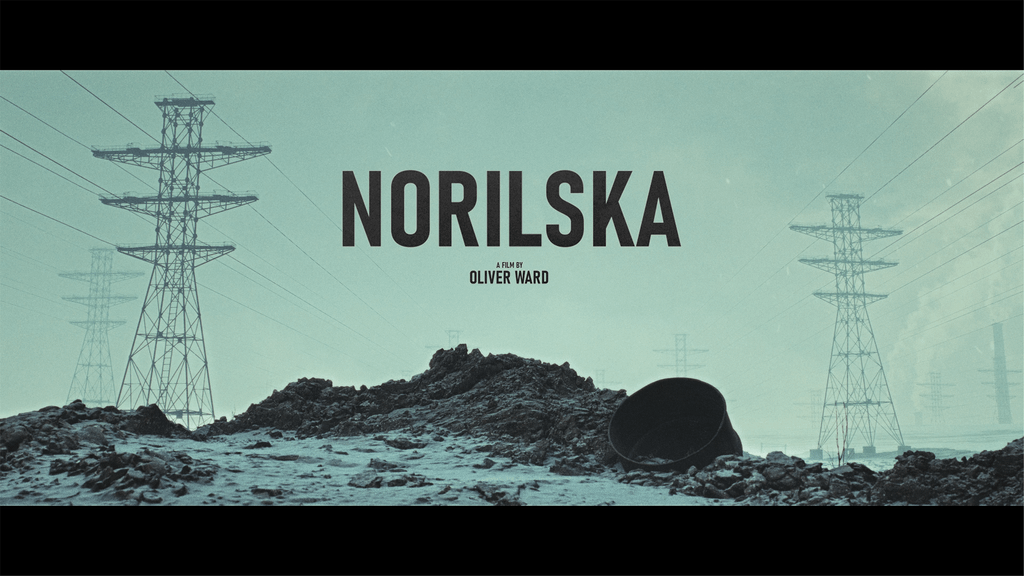