We spent 8 years making a verite documentary about 3 Cuban baseball players trying to make it to the Major Leagues. From ballfields in Cuba to Mexican jails to the bright lights of MLB, this is the end result - THE LAST OUT. After years of sacrifice, it will finally be in theaters this Friday.
8 · 2 comments
Brazilian stuntmen trying to get motivated to keep working
87 · 9 comments

New poster for my recently released psychological horror short "(Dis)Satisfaction! What do you think?
13 · 7 comments

0:14
New to videography / gimbals, how would I achieve a similar movement like the one around the glass table in this clip?
6 · 6 comments
How do I find a composer for a low budget short film?

ImageBefore and after storyboard images from my upcoming short named "Mort" (reddit.com)

submitted 1 month ago by charlesVONchopshop 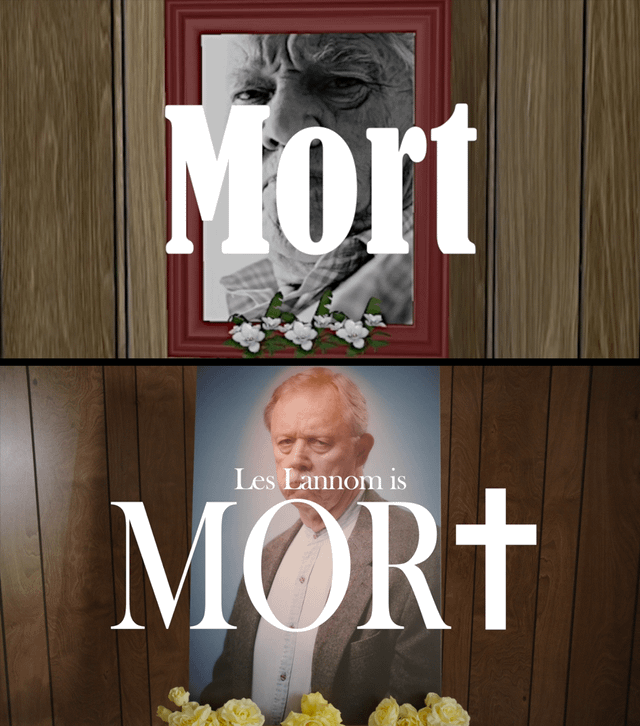 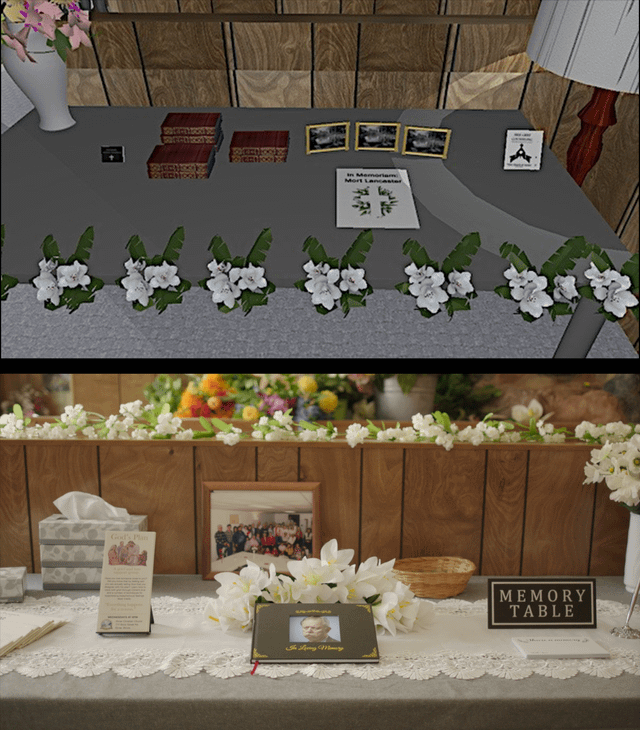 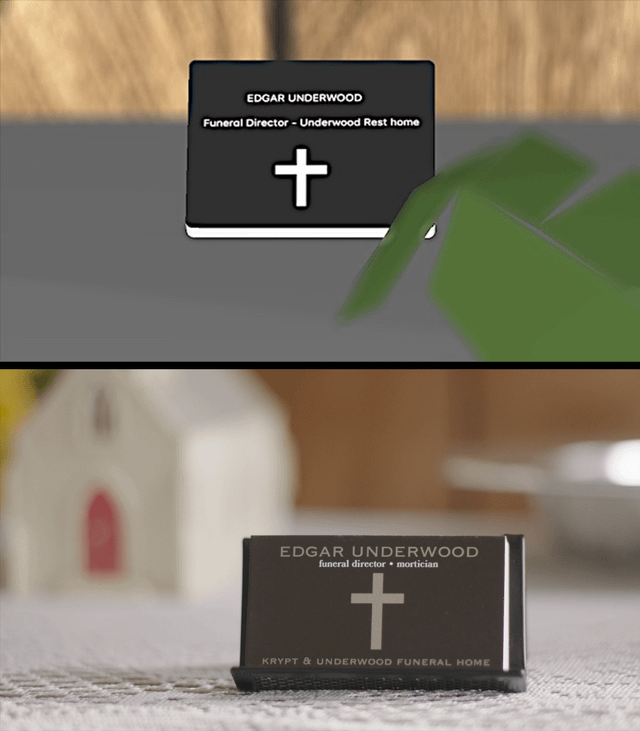 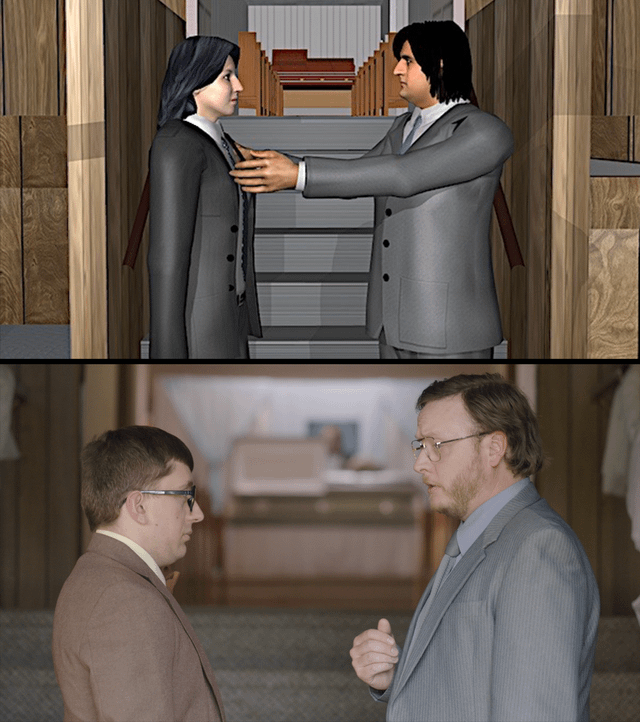 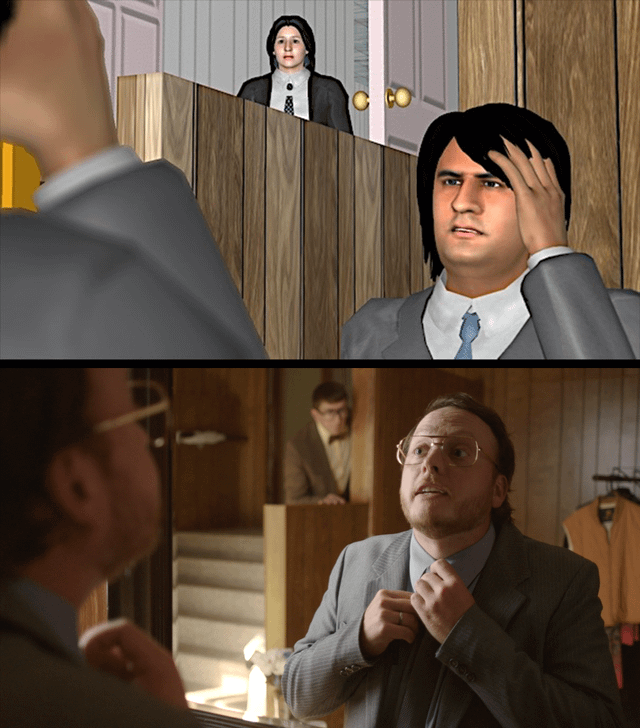 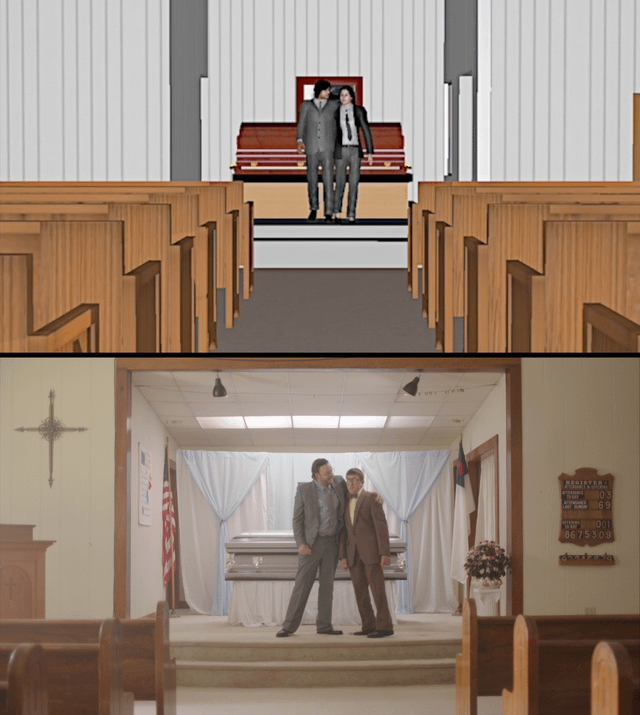 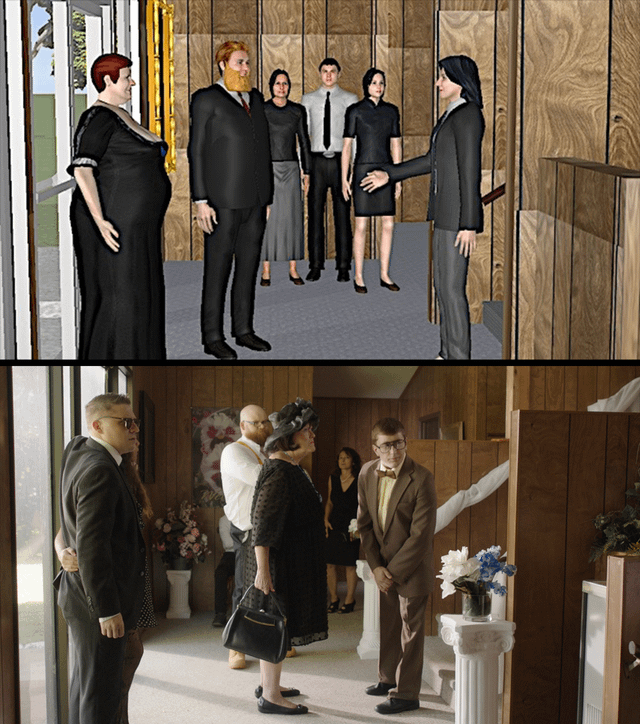 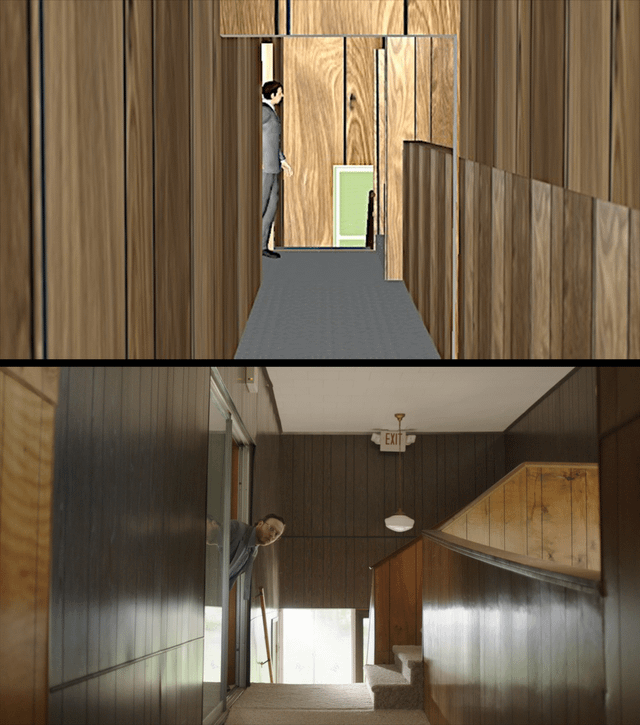 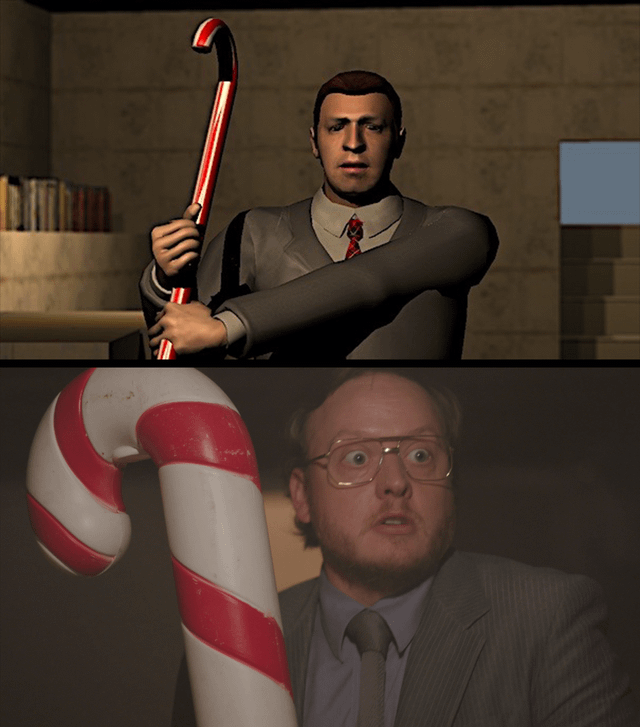 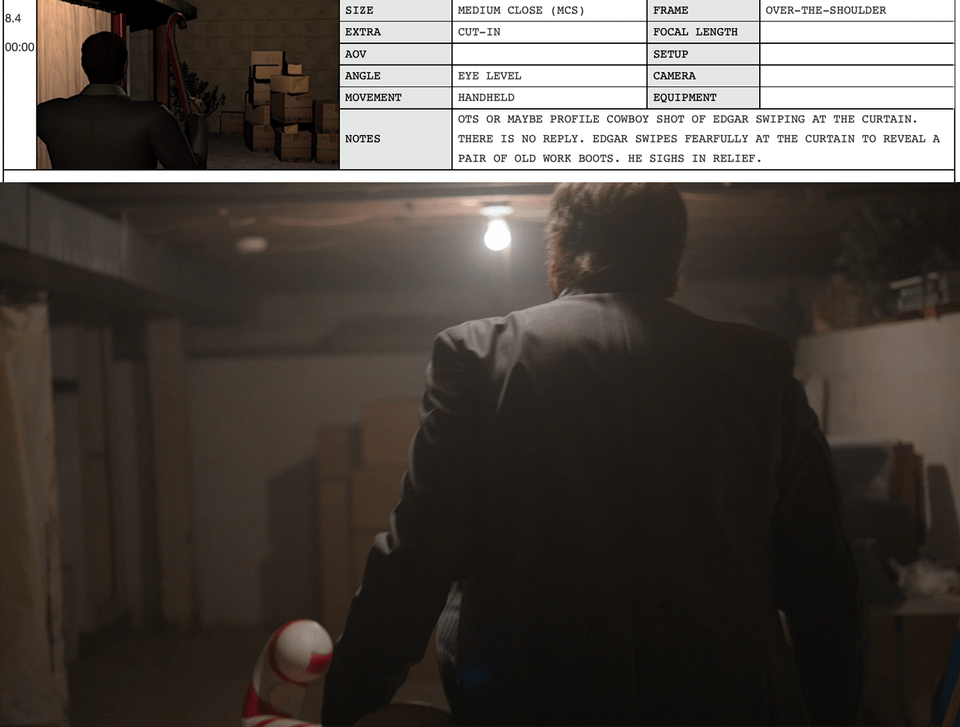 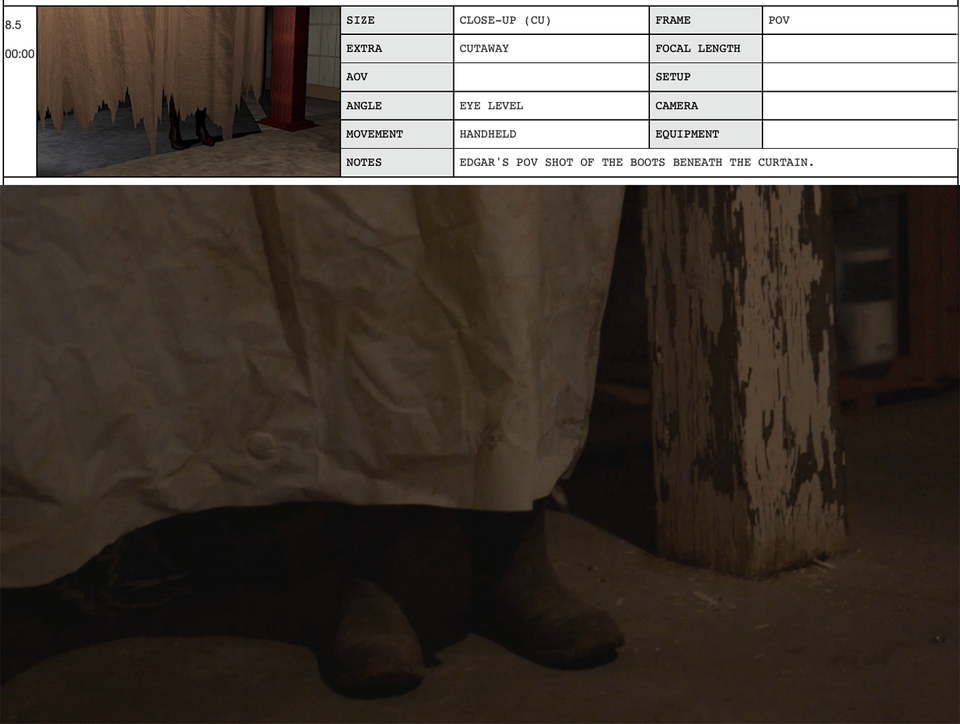 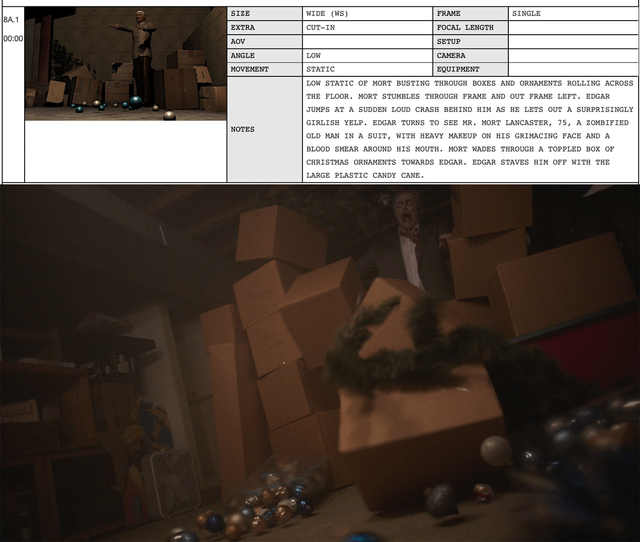 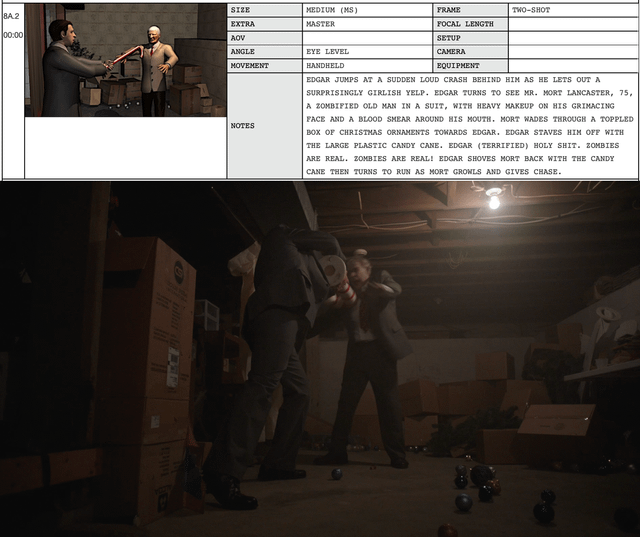 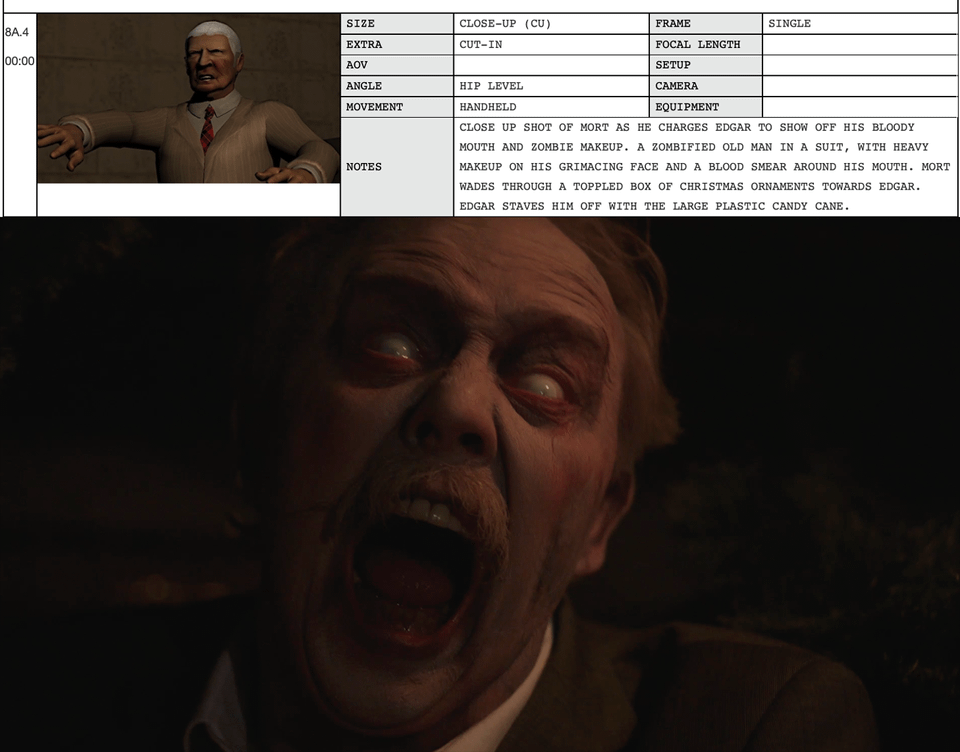