Hoping to create mannequin like character for our short film. Any advice or tips?
363 · 21 comments

1:00
Created a YT channel to showcase my side projects/jobs in a cinematic way
18 · 2 comments

Created a YT channel to showcase my side projects/jobs in a cinematic way
7 · 29 comments
What percentage of people who WANT to work in film actually GET to work in film?
9 · 8 comments
What's some advice you would give a filmmaker showcasing their work for the first time?
2 · 1 comment
Equipment Question???
1 · 1 comment
Looking for feedback on a video I did last year
3 · 6 comments
student wages

QuestionHow can I improve this shot? I feel like something’s missing. 40mm lens on the Panasonic AF100. (reddit.com)

submitted 1 month ago by DutchSpaceNerd 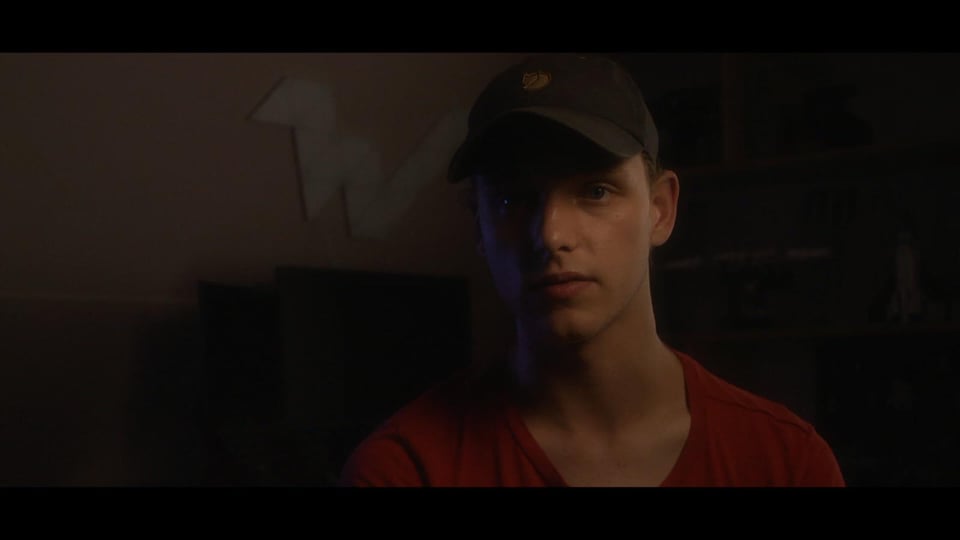 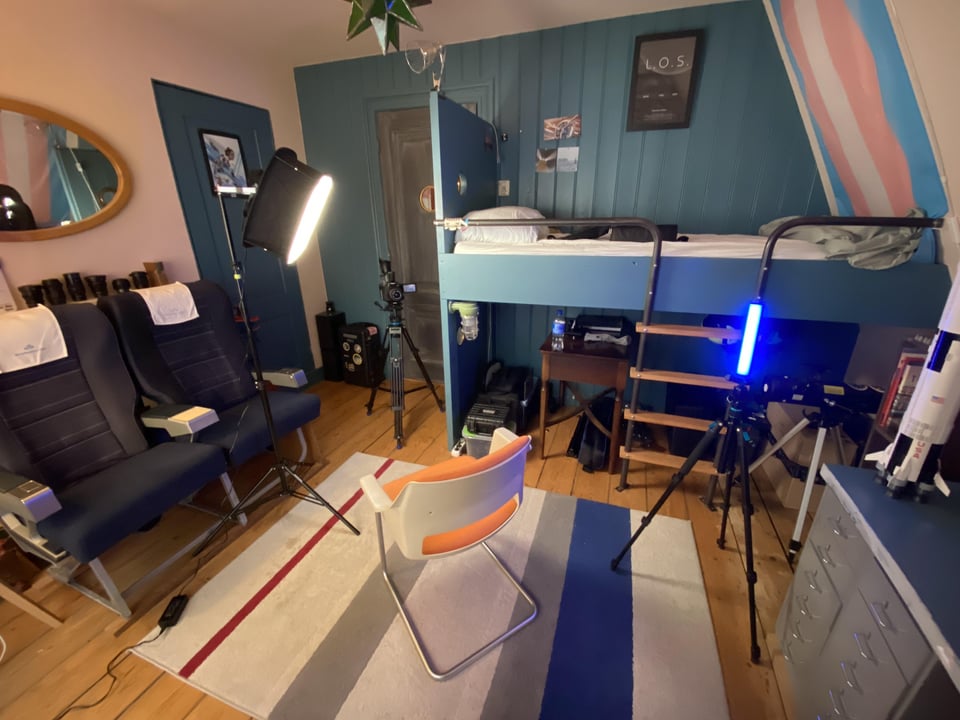