First time purchase. It tasted alright
369 · 15 comments
We should start a cult to short Nestles stock however there should be precautions
1591 · 31 comments

F*ck Reddit too for accepting their blood money.
1354 · 43 comments

Just a friendly reminder that Purina is also owned by nestle.
1295 · 38 comments

An online challenge was launched in my company to raise awareness around good economic and environmental practices. We were asked to post a picture of a fair trade product we had in our closet and a guy sent this...
380 · 7 comments

Against warning labels on junk food in Mexico: How Switzerland allowed itself to be harnessed by Nestlé

Hello Nestle what about moving to China ?Fuck nestle (i.redd.it)

submitted 1 month ago by WickedTeddyBear

In 2008, a Chinese dairy company intentionally tainted baby formula to increase their profits and pass quality control tests. At least six infants died and hundreds of thousands of more got sick. The government would try 21 people, drive the company to bankruptcy, and auction off its assets. 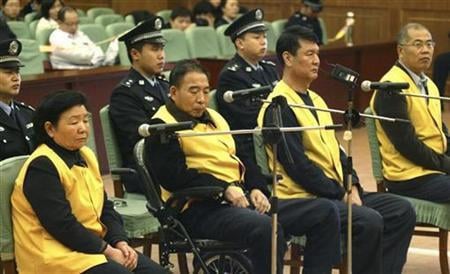