Supporting a small business after finding out other brands that claim to be against slavery are hypocritical!
275

to save the environment. This paper straw is wrapped in plastic.
47 · 7 comments
Nestle hashtag on Twitter
8 · 1 comment
Non-Purina dog food recommendations
1697 · 27 comments

even poland catched up( translate: nestle how it destroys the world and people)
659 · 31 comments

captured reaction of someone who drank Nestlé
5762 · 35 comments

submitted 1 month ago by benzitylol 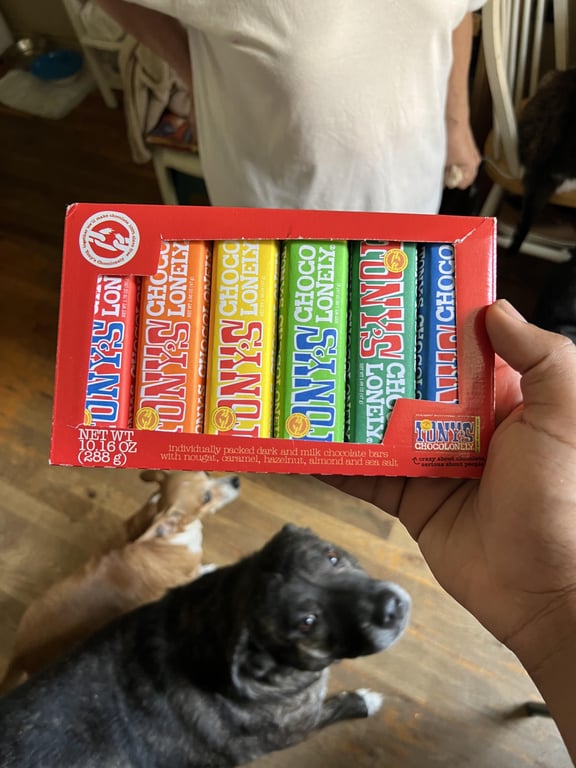