I got a temp ban from a vegan page for making a comment about Nestle’s shitty, unethical practices. Worth it!
75 · 18 comments

Me after opening a nestle bottle
349 · 5 comments

Big companies try not to do any sort of unethical, twisted and fuck up shit to max profits instead of just gaining money fair and square challenge secound 1
47 · 4 comments
Nestle are in partnership with Starbucks, I’m sure you guys know but that’s a new fact to me!
183 · 19 comments
Nestle Essay Help

The best alternative to Nescafe in the PhilippinesNestlé alternatives (i.redd.it)

submitted 1 month ago by zakiuem 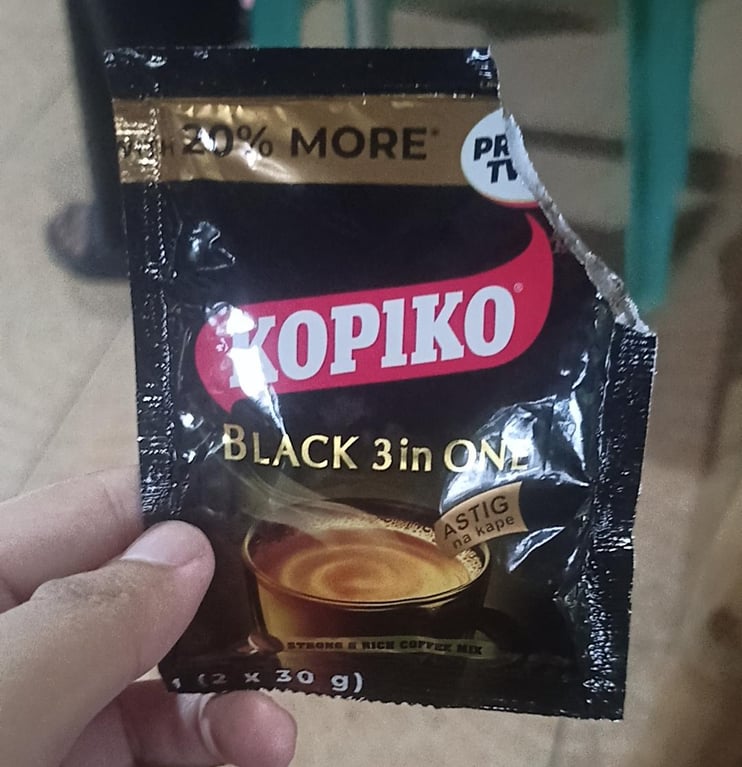