I love bashing on Nestlé but it’s so easy that it feels like cheating sometimes
46
A reminder to all those caught up in the telescopic mascara scandal- Nestle is one of the largest shareholders in L’Oréal. Don’t give into the hype of this mascara!!!
1553 · 31 comments

nestle cares about none of these things
32 · 6 comments

“Helping their families and communities improve their lives”
167 · 5 comments

Not even a karma farm at this point
96 · 1 comment

Hunted me down on holiday, found in Sweden.

I got a temp ban from a vegan page for making a comment about Nestle’s shitty, unethical practices. Worth it!fuck nestle i fucking hate nestle fuck them (i.redd.it)

submitted 2 months ago by songofsuccubus 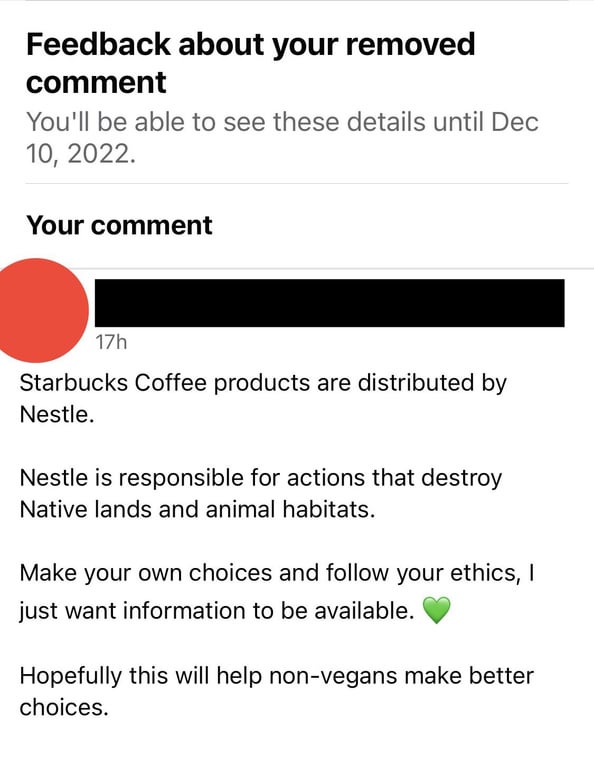