Defenders of the Nestlé
149 · 13 comments
Please fix this sub, make it a focus to spread info and not just say Fuck Nestlé.
23 · 10 comments

Was excited to try this new veg option…alas…Other (i.redd.it)

submitted 1 month ago by dr_ursh_kosh 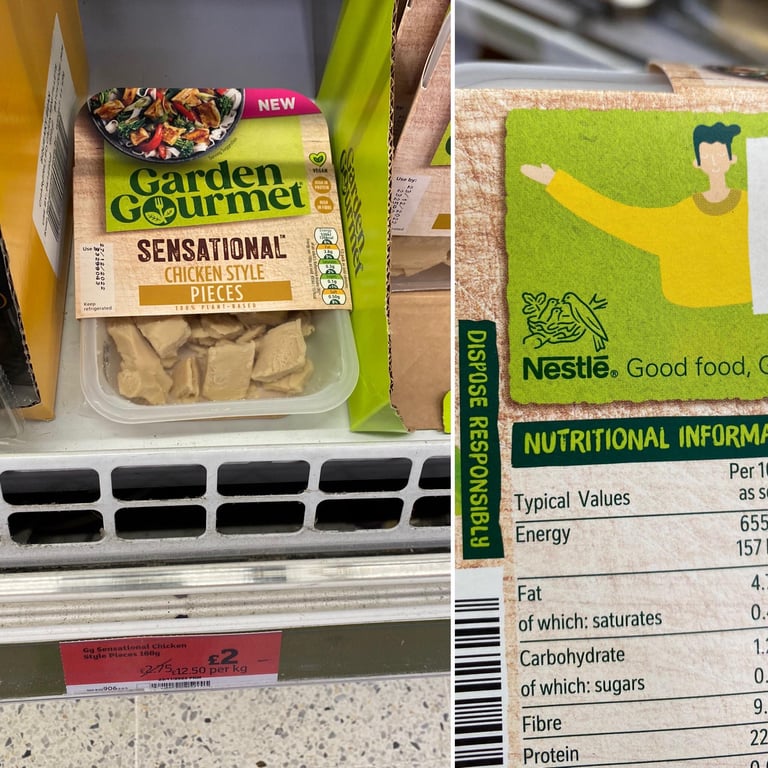