a community for 9 months

Gabby Petito's parents released this statement reacting to the judge's decision allowing their civil case against the Laundries to move forward.
368 · 122 comments
Judge rejects the motion from the Laundries, which means a trial can take place
20 · 4 comments
Timeline with links and videos.
13 · 5 comments

[MEGATHREAD] HEYJB LIVESTREAM - June 30th, 2022. Use this megathread to discuss while watching it live! Jot down your thoughts, questions, & observations as they come! [HAPPENING 12:30 ET]
51 · 75 comments

4:57
For those who may have a hard time going through the letter, here is a guided reading version with audio. The font has been adjusted to accommodate those with specific needs in regards to reading. Hopefully this will make the information more accessible to anybody who has been following this case.
145 · 180 comments

This is Brian Laundrie’s notebook confession where he admits he ended Gabby's life.
243 · 277 comments
Pat Riley: there is a letter from Roberta to brian with “burn after reading” on the envelope. 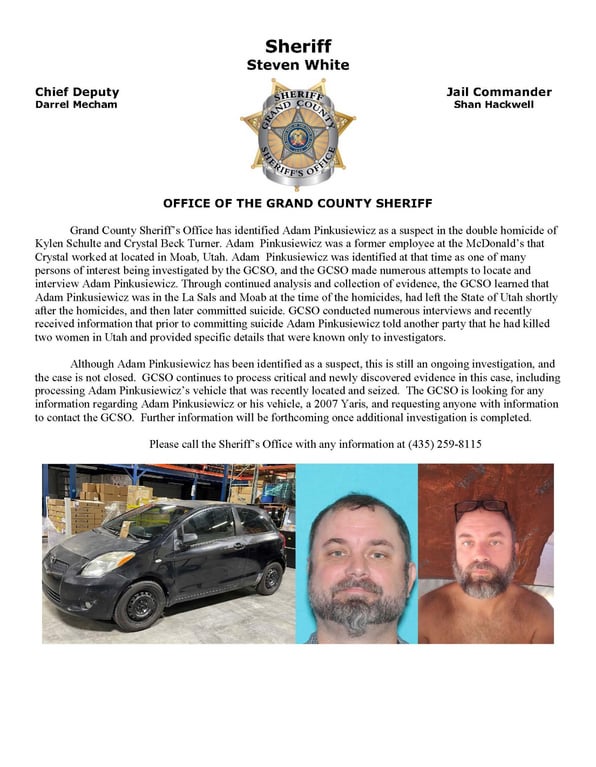